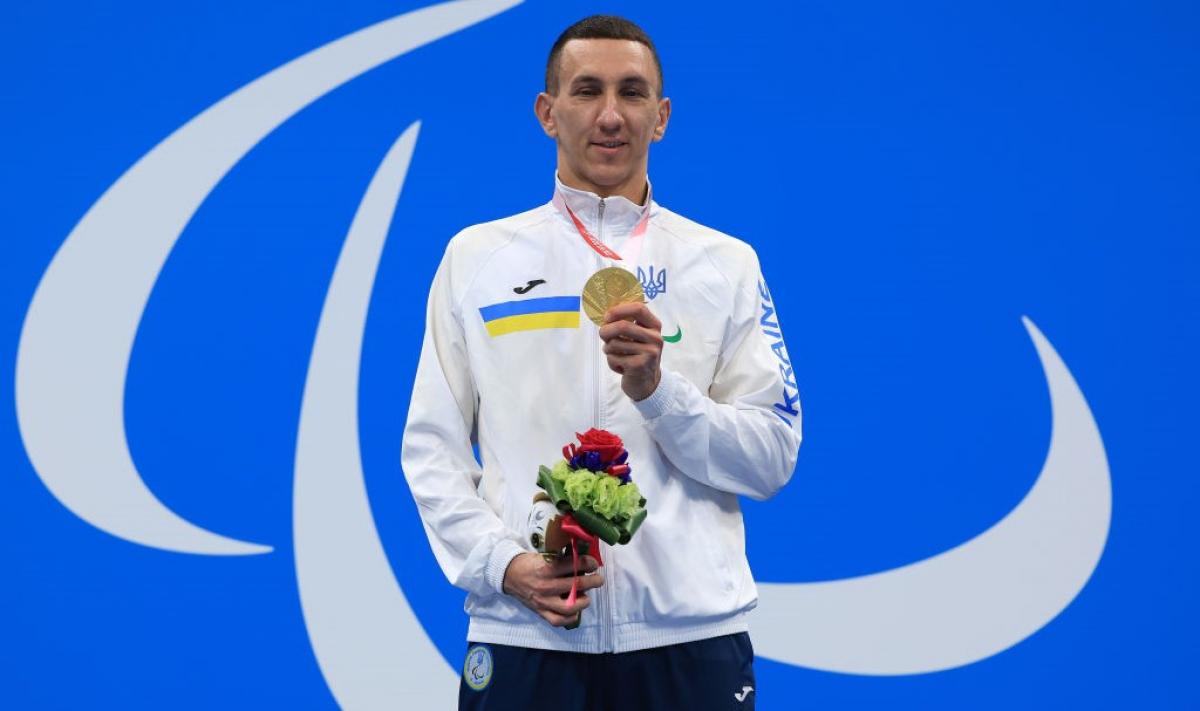 World Para Swimming has extended its deepest condolences to the family and friends of Ukrainian Para swimmer Denys Dubrov, who passed away at the age of 33.

Born in Dnipropetrovsk, the Ukrainian athlete made his international debut at the 2014 European Championships in Eindhoven, the Netherlands. He picked three medals including one gold helping his country finish on top of the medals table.

The swimmer made his Paralympic debut at Rio 2016 leaving Brazil with eight medals including three triumphs.

Last year, Dubrov competed in his second Paralympic Games at Tokyo 2020 with three podium finishes and a gold medal in the men’s 200m individual medley SM8.

In 2016, the Para swimmer received the Order of Merit in Ukraine for his career achievements.

World Para Swimming shares its condolences with the National Paralympic Committee of Ukraine and with the Para swimming community in the country.