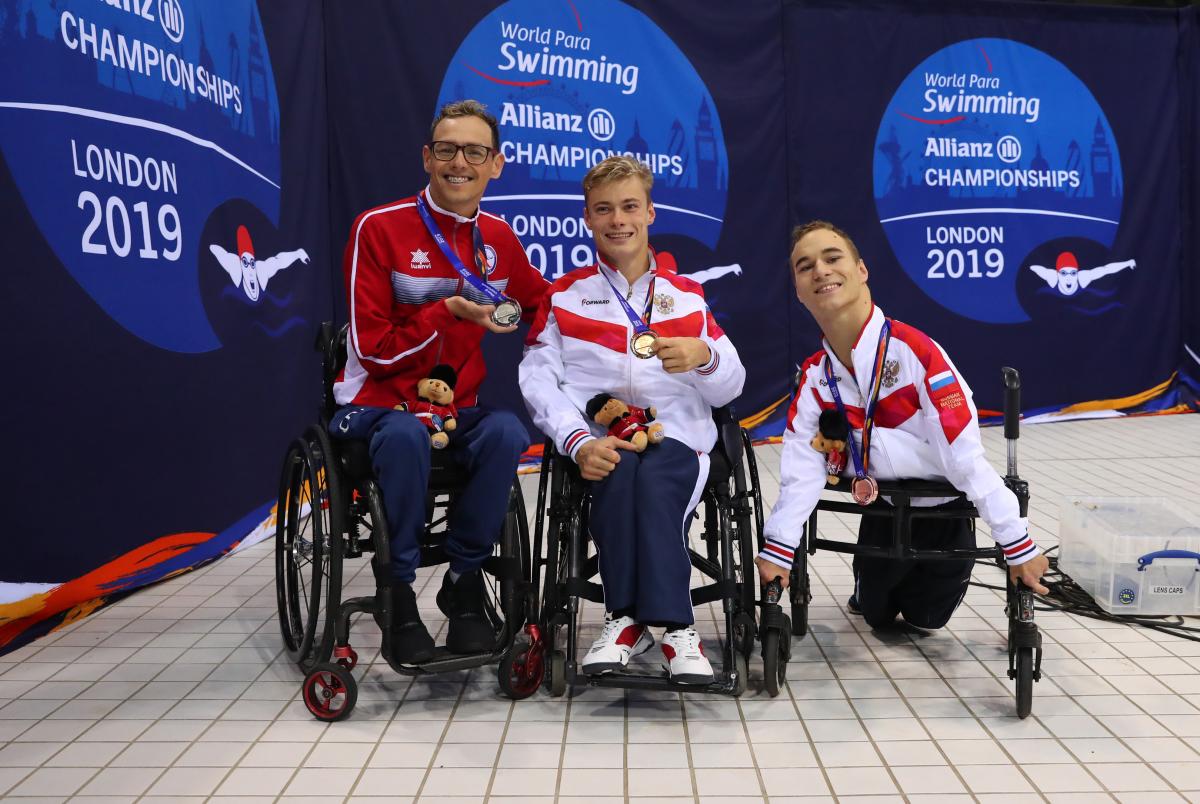 World Para Swimming sends its condolences to the family and friends of Russia’s world champion Alexander Makarov, who passed away on 5 March.

Makarov made his international debut at the Eindoven 2014 European Championships in the Netherlands.

The following year, the swimmer from Omsk competed in his first World Championships in Glasgow, Great Britain, leaving with two medals (a silver and a bronze).

But it was at London 2019 that Makarov achieved his most remarkable results, winning all three events he competed in.

World Para Swimming extends its condolences to the Russian Paralympic Committee and to the Para swimming community in the country in such a difficult moment. 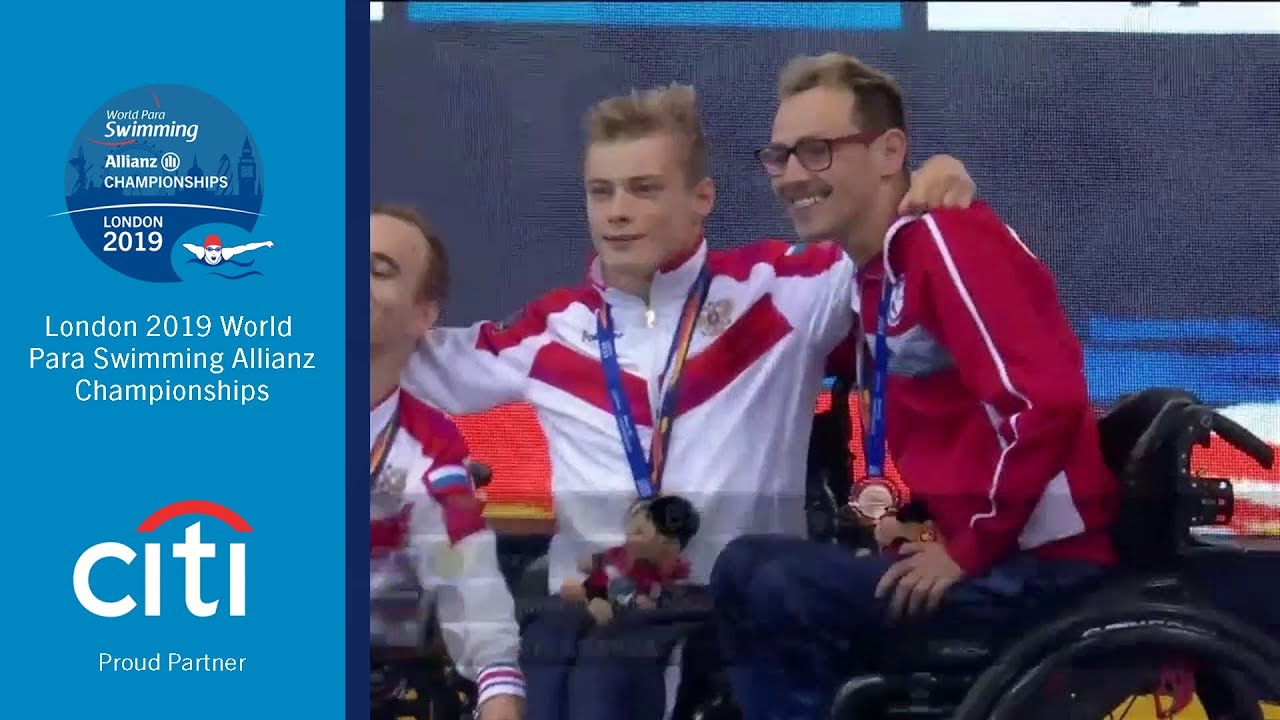