World ParaVolley held its biennial General Assembly in Elblag, Poland on 12 June 2014 in the same city that is staging the 2014 World ParaVolley Sitting Volleyball World Championships for men and women. 18 Jun 2014
Imagen 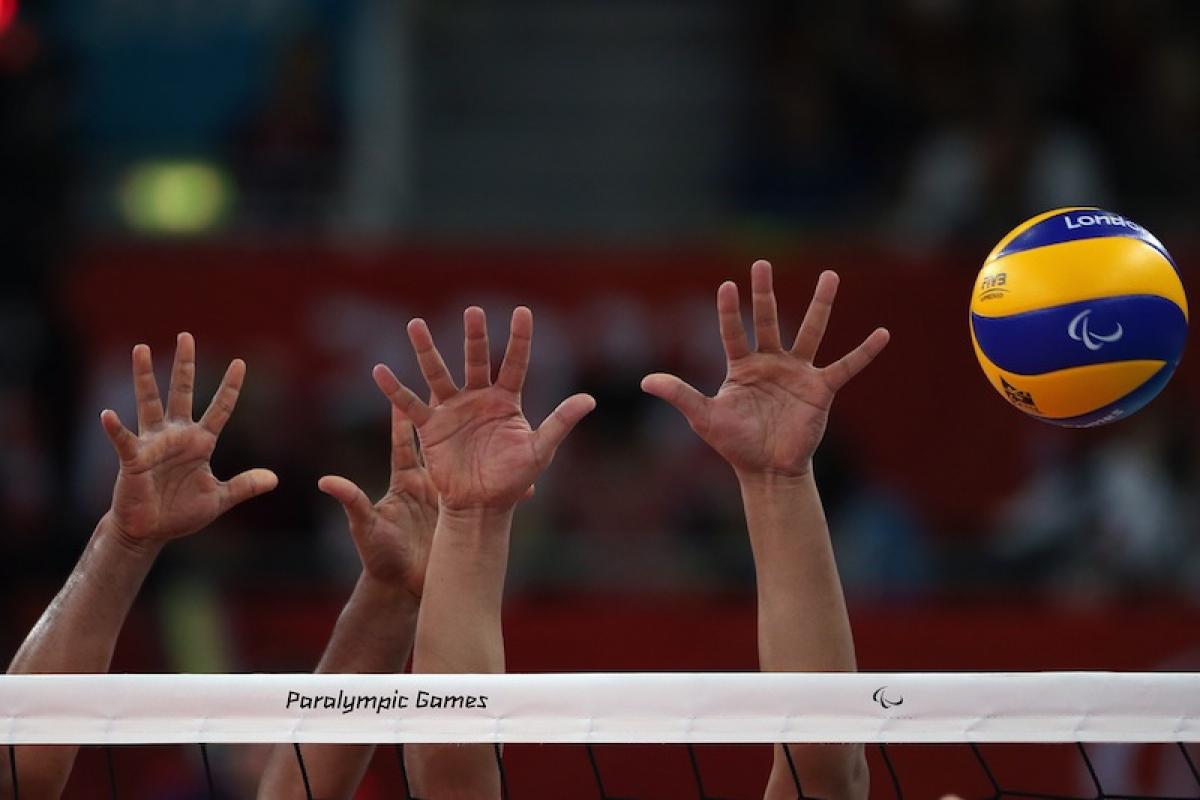 "We were extremely pleased with the attendance numbers - it is very important that our members have their voices heard and that they contribute to bettering the future of our Federation."

The General Assembly was attended by a record number 86 per cent of World ParaVolley member nations.

"We were extremely pleased with the attendance numbers - it is very important that our members have their voices heard and that they contribute to bettering the future of our Federation. We are also very satisfied with the outcomes of the meeting," said Dr. Hossam Eldin Mostafa, President of World ParaVolley.

Notable highlights included the election of the World ParaVolley Sport Director and Marketing Director. Denis Le Breuilly of Great Britain was successful in his bid to serve a second term as Sport Director. "I would like to thank my personal nominees, Great Britain, the Board of Directors, and the nations at our biggest ever General Assembly for their confidence in proposing and electing me for another term of office. Knowing I have the support of the nations to continue working as Sport Director on planned projects, projects already in progress and my work on behalf of the Board with external agencies such as IPC, WADA and FIVB, is assurance that we are progressing along the right path as an International Federation," said a very pleased Mr. Le Breuilly.

The Marketing Director Board position was won by Rob Richardson, also of Great Britain, who sent the following statement: "I am delighted to be taking on the Marketing Director role at World ParaVolley, I hope that my standing as a Sitting Volleyball athlete coupled with my marketing background will be of real use on the board of World ParaVolley. The interest we have in all forms of ParaVolley is at a level never seen before and our challenge is to capitalise on this in a targeted and co-ordinated way which can be built on each year. I'm excited to get started!" This will be Richardson's first term as a member of the World ParaVolley Board.

The General Assembly also consisted of several other notable outcomes, including:

• The formal adoption of a new name and branding model, moving from the old name, World Organisation of Volleyball for Disabled to World ParaVolley.

• The adoption of a pathway for the World ParaVolley zones (Africa, Asia-Oceania, Europe and Pan America) to have the opportunity to become autonomous, which will provide them with more access to regional grants and sponsorship, while still retaining direct ties to the World body with respect to all rules and regulations. Related to this, the ParaVolley Europe constitution was accepted by the GA, rendering the zone the first to become autonomous.

The next General Assembly will take place in 2016 and the location has yet to be determined.

The Board of Directors will remain at the World Championships for their duration. The first day of competition was Sunday 15 June and winners will be crowned on Saturday, 21 June. All tournament information can be followed on twitter via @elblag2014 and @ParaVolley.

The World Championships will end with the top two men’s and top two women’s teams qualifying or a spot at the Rio 2016 Paralympic Games. Sitting Volleyball players will be the first athletes to qualify for the Games.