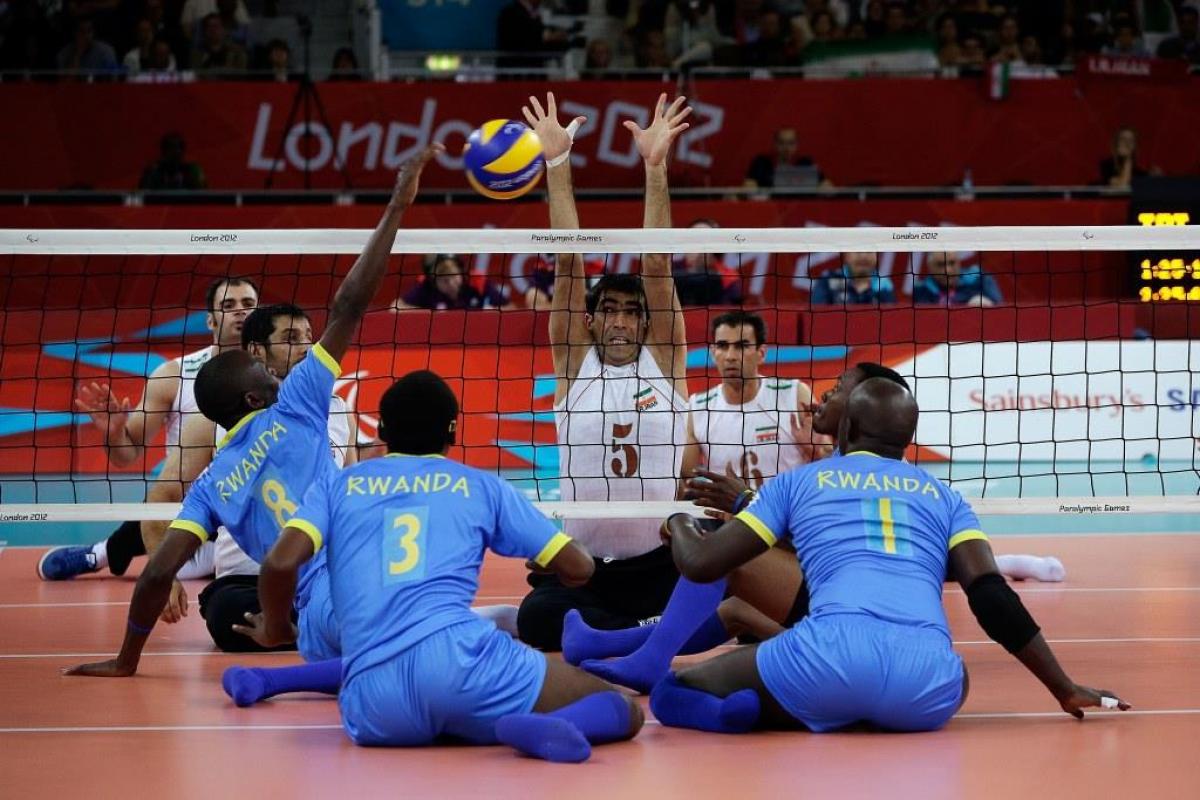 Rwanda vs Iran during their Pool B preliminary round of the Sitting Volleyball tournament at the London 2012 Paralympic Games.

World ParaVolley, in collaboration with the International Paralympic Committee’s (IPC) development arm, the Agitos Foundation, and ParaVolley South Africa, will be conducting several ParaVolley clinics over the coming days to participants from several African nations.

The clinics will be taking place at Stellenbosch University in Capetown, from 7-11 January.

The courses on offer are for coaches, classifiers, and referees. Also included is a technical workshop for future ParaVolley leaders.

Participants will be attending from many nations – Malawi, Namibia, Mozambique, Zambia, Zimbabwe, South Africa, and Norway will all be represented. The tutors will also be coming from a good breadth of nations – Great Britain, the Netherlands, Egypt, Uganda, and Rwanda will all be sending instructors.

World ParaVolley Sport Director Denis Le Breuilly and ParaVolley South Africa’s Anton Raimondo have been working for months putting the programme together, with the support and assistance of the Agitos Foundation staff.

This is the first Agitos Foundaton project for World ParaVolley. Previously, the Foundation awarded a grant for ParaVolley development in Western Africa in late 2014, but the programme had to be cancelled due to the outbreak of Ebola in the region. 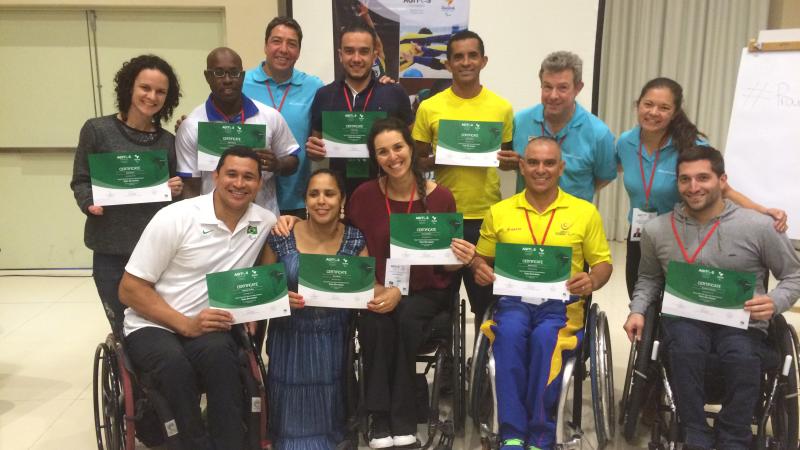