World Rowing Championships Kick Off in One Month 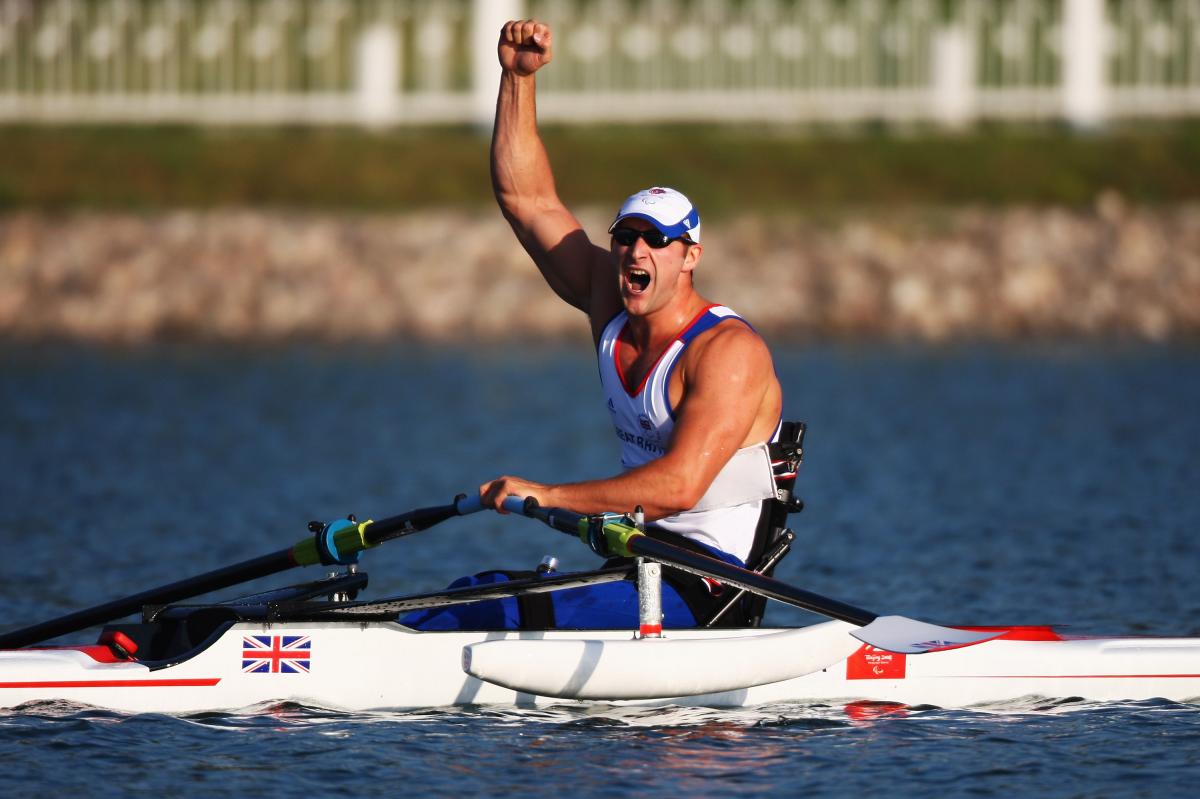 Tom Aggar won gold at the Beijing 2008 Paralympic Games and has finished first at the last four World Championships in the men's Singles Sculls event.
ⒸGetty Images
By IPC

The 2011 World Rowing Championships kick off next month on Lake Bled, Slovenia. Adaptive rowers will make their way to Lake Bled not only to compete for the medals but also to qualify for the London 2012 Paralympic Games by reaching one of the top eight places in their respective boat class.

Tickets to see the competitions are only required during the final competitions, i.e. between 1 and 4 September. Admission is free between 28 and 31 August. Likewise, there is free admission to the opening ceremony, which will be held on 27 August at 20:00 in Velika Zaka.