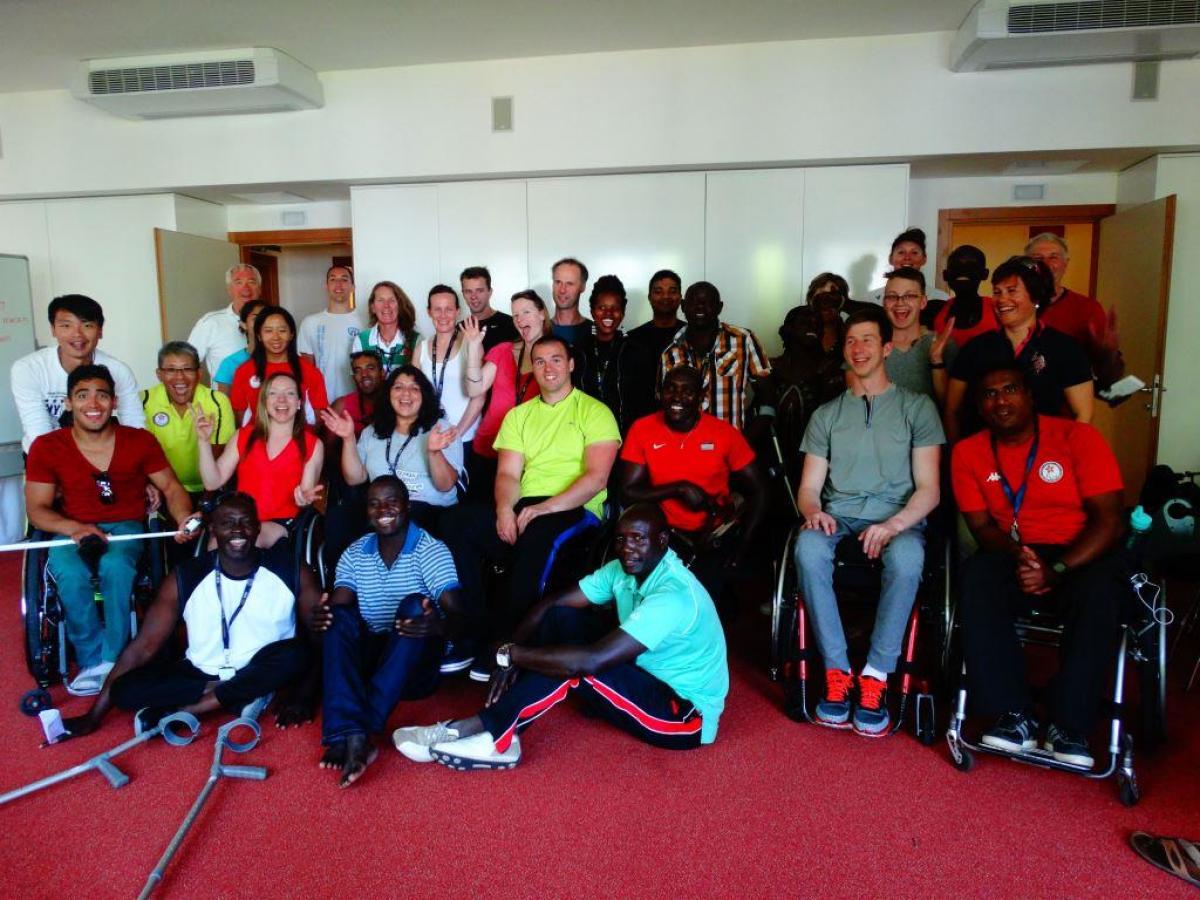 “It was great to get to know the athletes and see them train. I hope our sessions will help them realise their potential as successful athletes and ambassadors."

Para-rowers became the latest para-athletes to test the International Paralympic Committee’s (IPC’s) Proud Paralympian education programme from 8-10 May, at a workshop in Gavirate, Italy.

FISA, the World Rowing Federation which encompases para-rowing, included three sessions on the Paralympic Movement, social media and values in sport as part of a week-long development camp for the sport.

Proud Paralympian is an educational project aimed at Paralympians and those who aspire to compete at the Paralympic Games, and is designed to support athlete development both on and off the field of play, as individuals and active citizens.

At the session in Gavirate, British double Paralympian skier Anna Turney and New Zealand’s four-time Paralympian Tim Prendergast led a group of over 30 athletes and their coaches from the Czech Republic, Lithuania, Kenya, Mexico, Austria, Uganda, Argentina, the Netherlands and Hong Kong, China.

"Volunteering at the para-rowing development camp, delivering the Proud Paralympian programme to up and coming para-athletes was a wonderful opportunity to teach about Paralympic History and to highlight the enormous potential of the Paralympics to open people's minds and encourage equality,” Turney said.

“It was great to get to know the athletes and see them train. I hope our sessions will help them realise their potential as successful athletes and ambassadors."

The Proud Paralympian pilot was the third to take place since its launch at an IPC Powerlifting World Cup in March, and formed part of a camp run in partnership with World Rowing and the IPC’s development arm – the Agitos Foundation.

Athletes are in Gavirate through support from the Foundation’s 2014 Grant Support Programme, which gave EUR 650,000 to para-sport development projects around the world.

The camp features on-water training sessions and athlete education, rounded off with an international regatta.

Further Proud Paralympian workshops are planned at powerlifting regional Championships in Almaty, Kazakhstan, in July, and Eger, Hungary in November. There will also be sessions in Sao Paulo, Brazil, in June and at August’s Toronto 2015 Parapan American Games.

The pilot is in preparation for Proud Paralympian's official launch in 2016, in time for the Rio 2016 Paralympic Games. 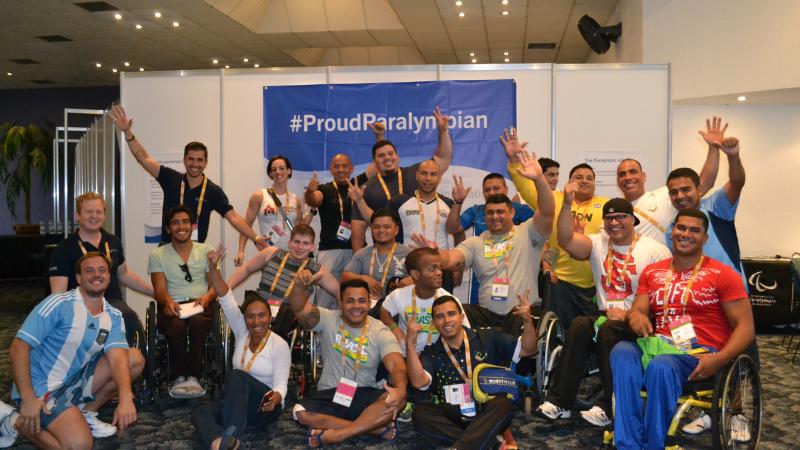