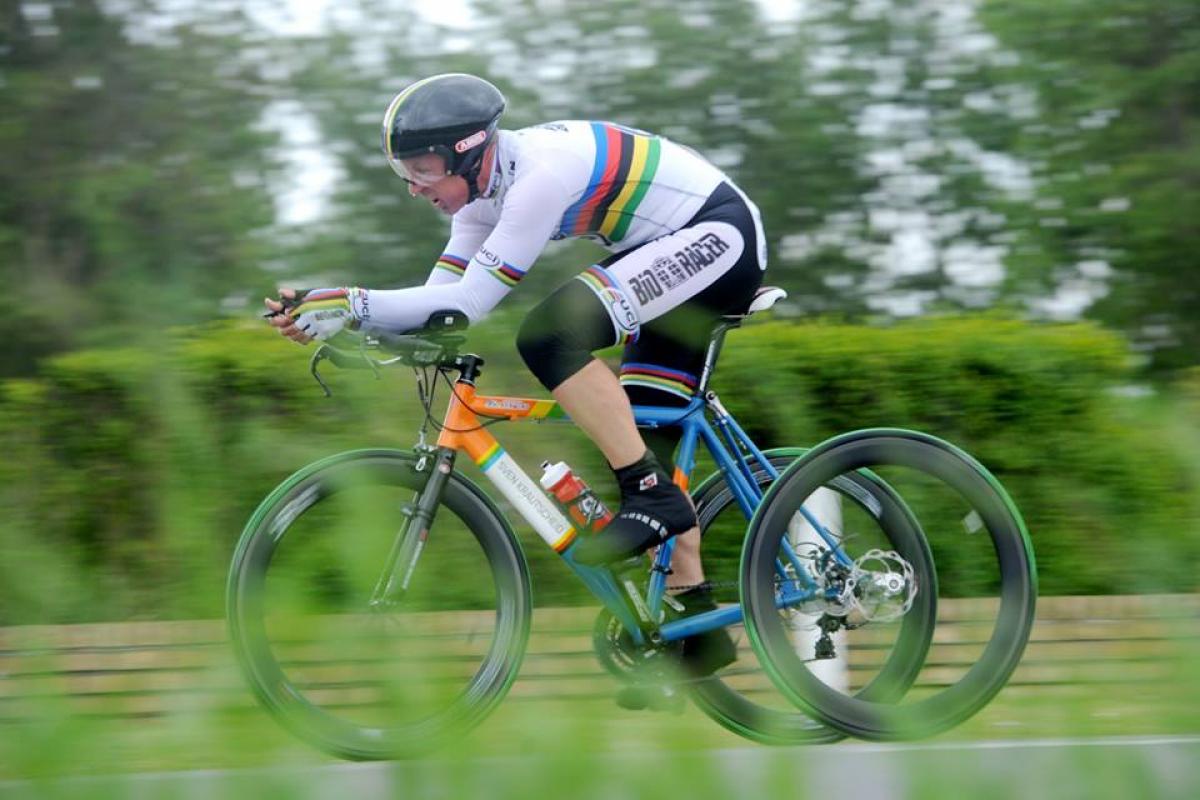 Dutch, US and German cyclists topped the UCI Para Cycling Road World Cup overall rankings and will start as favourites in Pietermaritzburg. Paralympic champions Jetze Plat (men’s H4) of the Netherlands and Hans-Peter Durst (men’s T2) of Germany are some of them, such as USA’s Alicia Dana (H3) and Allison Jones (C2) in the women’s races.

The last edition of the Road Worlds took place in Nottwil, Switzerland, in 2015, with Germany winning the most medals overall (six golds, nine silvers and six bronze), but Italy taking the top spot in the medals table thanks to their nine golds, one silver and five bronze. 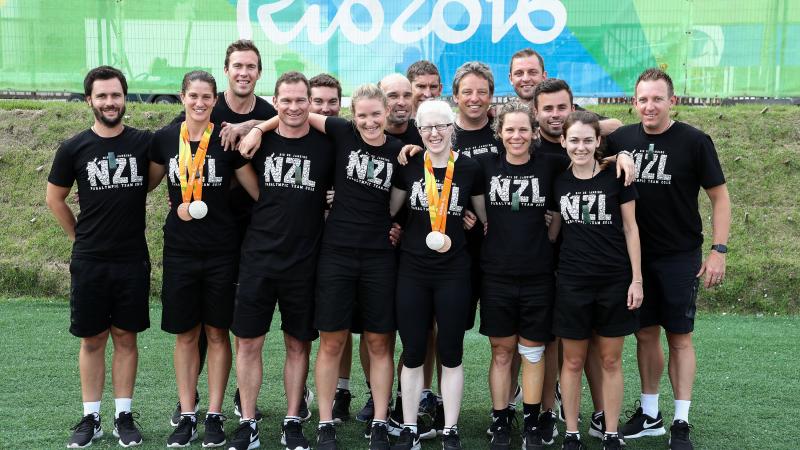 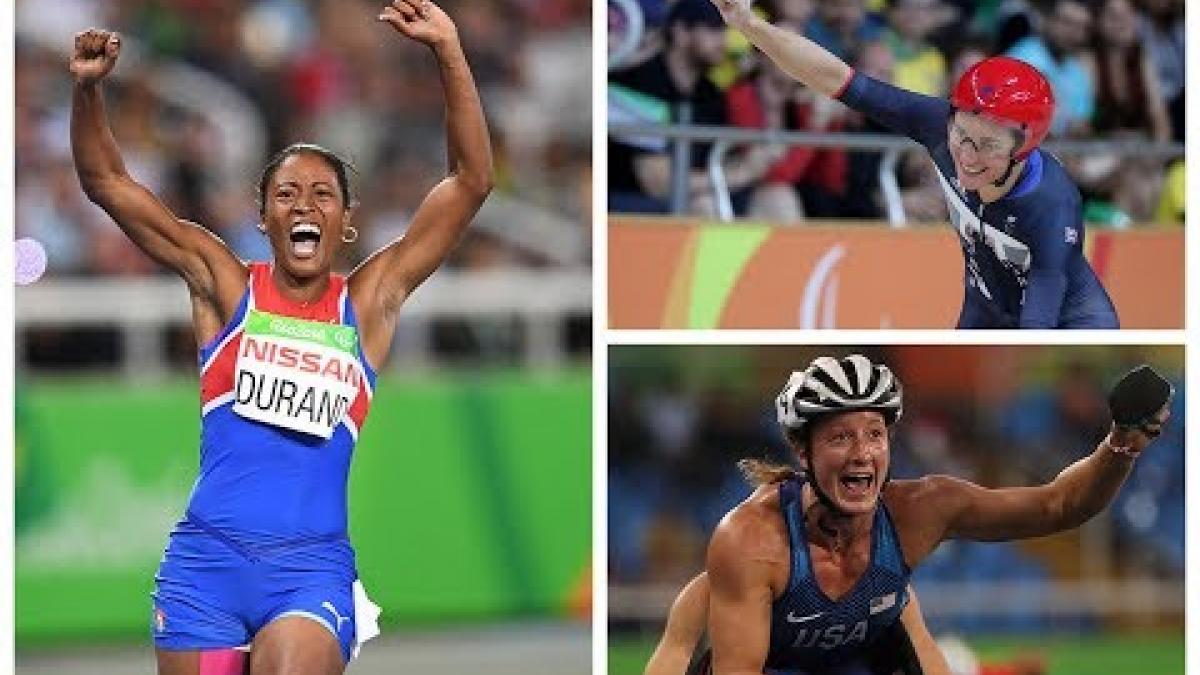 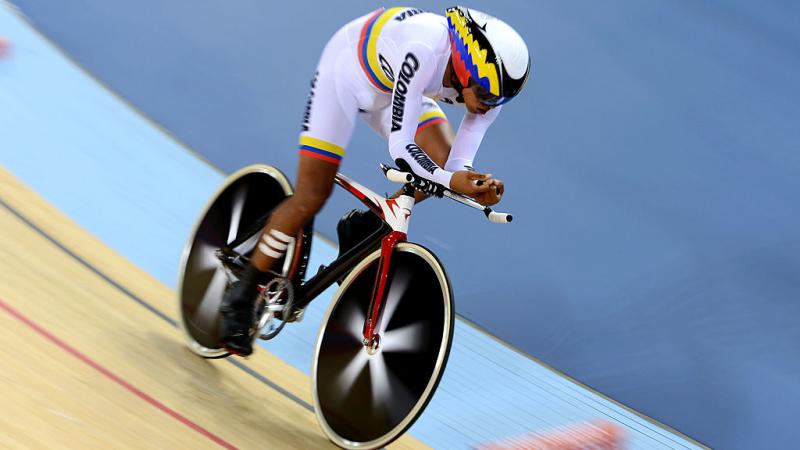