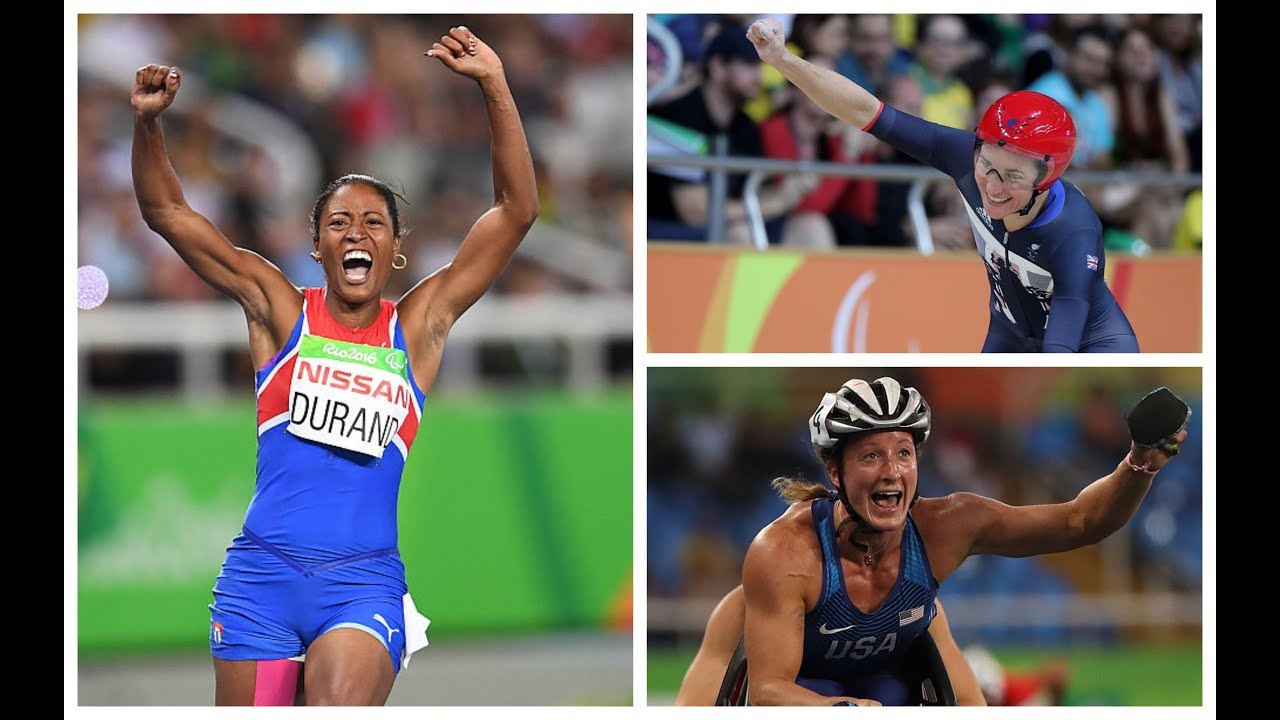 The International Paralympic Committee (IPC) has announced the athletes who have made the shortlist in the Best Female category for the 2017 Paralympic Sport Awards, partnered by Allianz, recognising the achievements from the Rio 2016 Paralympic Games.

The former swimmer became the most decorated British Paralympian after winning a hat-trick of cycling titles on the road and at the velodrome, in Rio. Storey topped the podium in the women’s road race C4-5, time trial C5 and 3,000m individual pursuit C5. 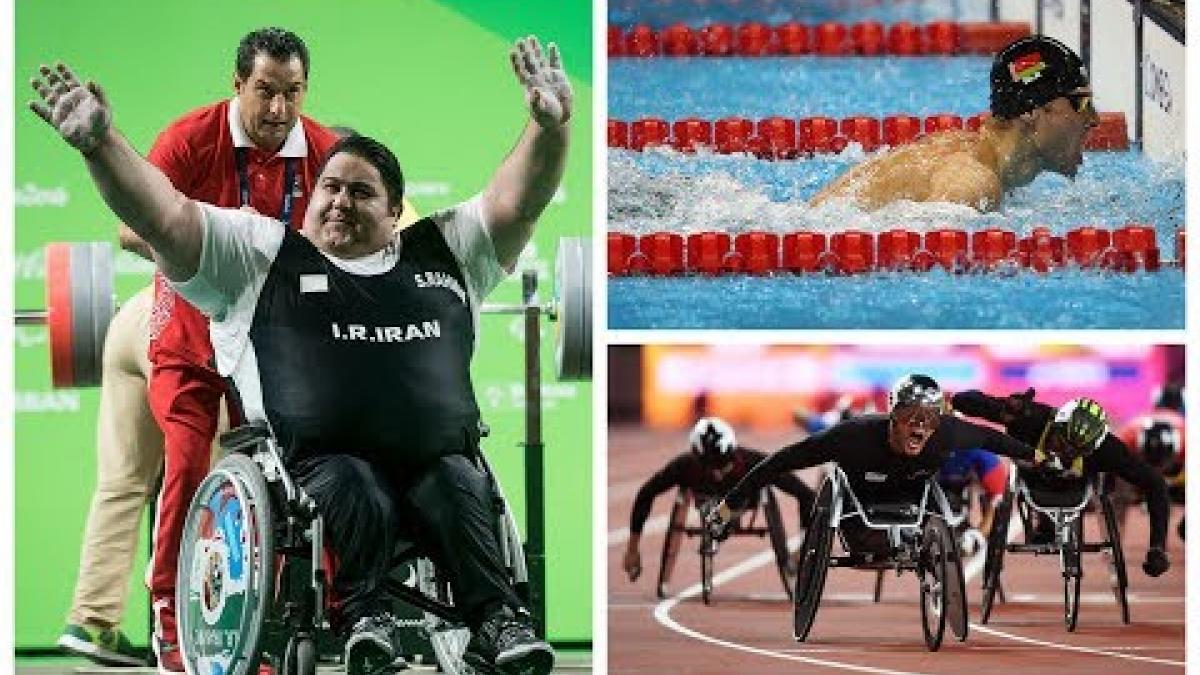