The year ahead in rowing

Para rowers will be focusing on the 2017 World Championships later this year. 22 Jan 2017
Imagen 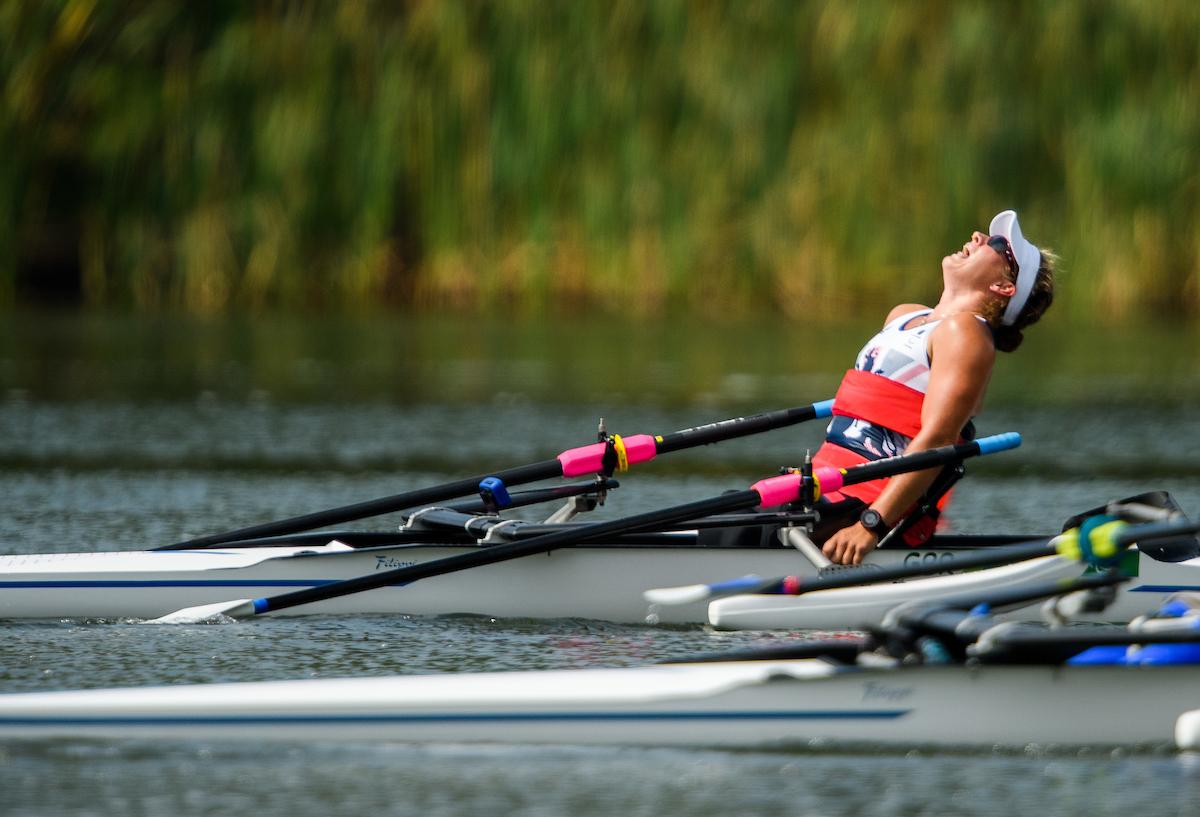 Following rowing’s third Paralympic Games appearance at Rio 2016, rowers are now turning their attentions to the next biggest event – the 2017 World Rowing Championships.

The Championships will be held later this year from 24 September – 1 October in Sarasota-Bradenton, USA. Thus, in the months leading up, athletes will be training to ensure they peak at the right time.

The world’s elite Para rowers will size each other up at the World Rowing Cup II on 15-18 June in Poznan, Poland.

The Rio 2016 Paralympic champions will all carry high expectations, especially Great Britain after their golden successes in Rio.

Rachel Morris won the women’s single sculls (ASW1x) and could add her first world title to her resume this year. Israel’s reigning world champion Moran Samuel could be looking to rebound from her Paralympic bronze medal. But Norway’s Birgit Skarstein, who missed the Paralympic podium, is another rower who can challenge.

The British legs, trunk and arms mixed cox-four (LTAMix4+) will look to defend their world title. But challenges are expected to come from crews in the USA and Canada, whose boats finished silver and bronze respectively at Rio 2016.

Ukraine’s Roman Poliansky took the Paralympic title by surprise in the ASM1x, and he will try to show that that achievement was no fluke.