The two-time Paralympic champion is hoping to reclaim his world number one ranking with victory at September’s Paralympic Games. 01 Apr 2016
Imagen 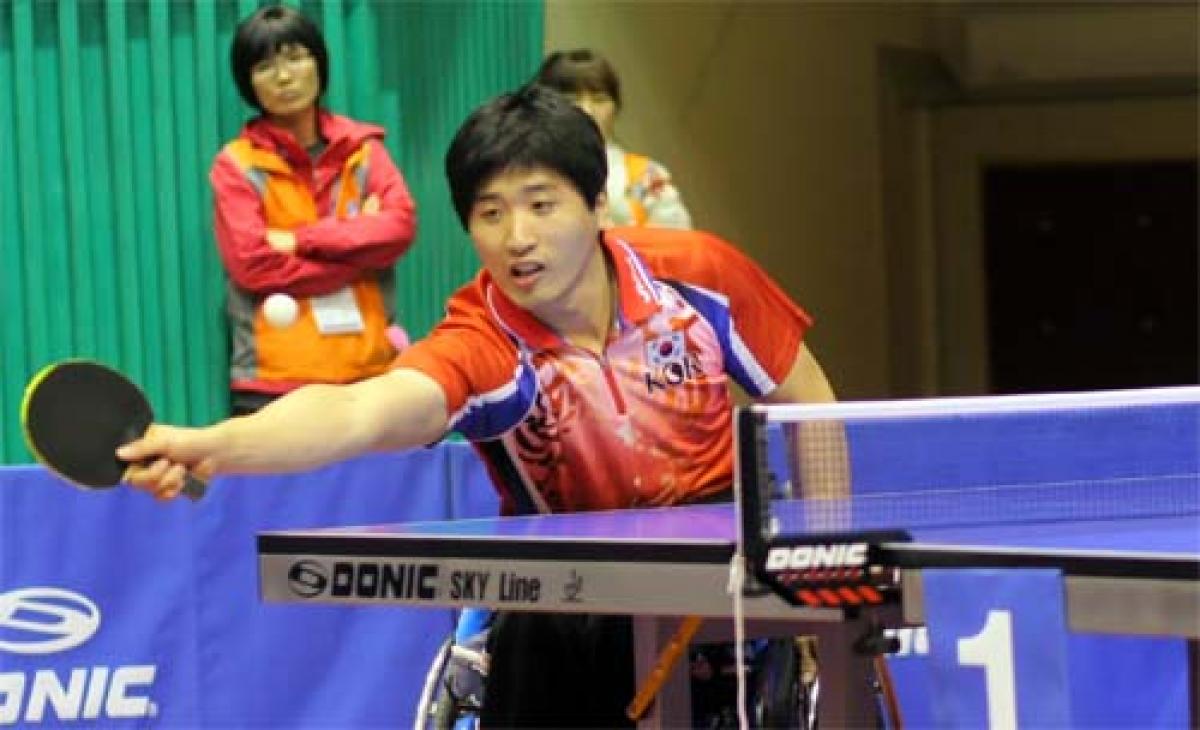 After losing his world number one table tennis ranking in 2015 after three years at the top, South Korea’s Kim Young-Gun is even more determined to win Paralympic gold this September at Rio 2016.

The 31-year-old has dominated the men’s class 4 in recent years, not only winning gold at London 2012 but also Athens 2004. He believes Rio 2016 could be his most difficult Games yet.

“The Paralympic Games is the biggest competition and my main goal as an athlete, so I will do my best to achieve the best result,” said Young-Gun who is currently ranked world number two.

“My goal for Rio is of course a gold medal. I think the only difference [this Paralympic Games] is that there are more skilled athletes compared to previous Games.

“The competitors in my class are getting better, but I strongly believe that I can hold on to my title again if I do my best until the Games start.

“Two players from Turkey and two of my Korean colleagues will be my toughest competitors as they know me very well.”

The two Turkish players Young-Gun is referring to are Abdullah Ozturk and Nesim Turan, the current world No.1 and No.4 players respectively. Turan knocked the Korean out of the 2014 World Championships on his way to gold, whilst Young-Gun had to settle for bronze.

Young-Gun’s fellow Korean teammates, Choi II Sang and Kim Jung-gil are currently ranked No. 5 and No. 6 in the world. The trio took team gold in the men’s class 4 team event at the 2014 World Championships, beating Poland in the final. Along with teammate Jung Eun Chang, they took team silver at the London 2012 Paralympic Games. 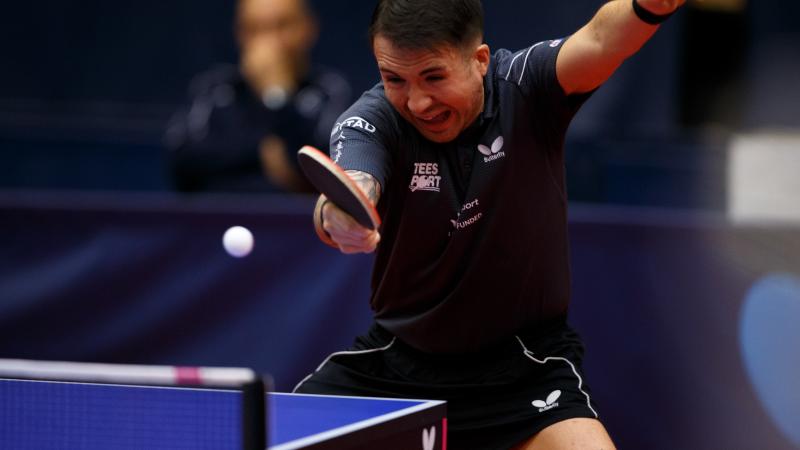