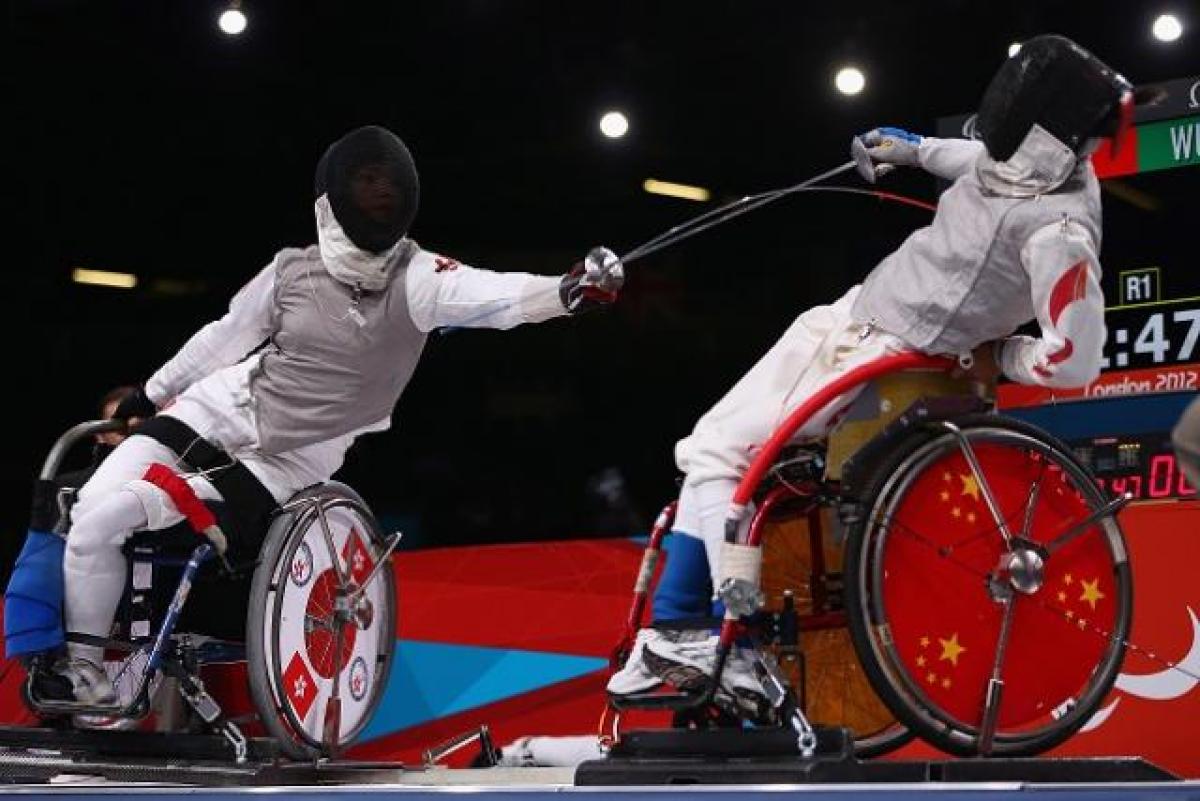 Chui Yee Yu has won two gold medals in the individual events of wheelchair fencing in the London 2012 Paralympic Games.

The Hong Kong, China, athlete sealed gold in the women’s foil category A at the International Wheelchair and Amputee Sports (IWAS) Wheelchair Fencing World Cup, which concluded on Sunday (17 July) in Warsaw, Poland.

Yu, who won two gold medals in London 2012, had a convincing 15-9 victory over Ukraine’s Nataliia Morkvych in Warsaw.

The biggest surprise occurred in the women’s foil category B, where Russia’s Viktoria Boykova put an end to Italy’s world No. 1 Beatrice Vio’s winning streak of 11.

In a tight final, Boykova – the European champion in the women’s epee category B – topped Vio 15-13 for the gold medal.

There were more upsets in Warsaw.

In the men’s sabre category B, Poland’s world No. 1 Adrian Castro failed to seal the gold medal in front of his home crowd. Castro fell to eventual winner Anton Datsko of Ukraine in the semi-finals; Datsko went on to beat Italy’s Alessio Sarri 15-10 for the prize.

The Ukrainian also spoiled another Polish run for gold, defeating Jacek Gaworski 15-13 in the men’s foil category B.

Poland did celebrate a gold medal in an exciting bout in the men’s foil category A, with Dariusz Pender just nipping Hungary’s Richard Osvath 15-14. It was Pender’s first victory since 2014.

Kamil Rzasa tried to add another gold to Poland’s count, but he was no match for Belarus’ Andrei Pranevich in the finals of the men’s epee individual B.

In addition to Datsko’s success, the women’s sabre category A finals featured an all-Ukrainian bout, with Morkvych defeating Yevheniia Breus 15-12.

For Russia, their other gold came from the women’s epee category A, with Yuliya Efimova besting Poland’s Marta Midrych. But the Russian run for gold was spoiled in three other events.

Germany’s Simone Briese-Baetke got her second World Cup victory this year, taking the win in the women’s epee category B over Russia’s Ludmila Vasieva.

The World Cup in Warsaw was the last major competition before September’s Paralympic Games. Complete results are available online. 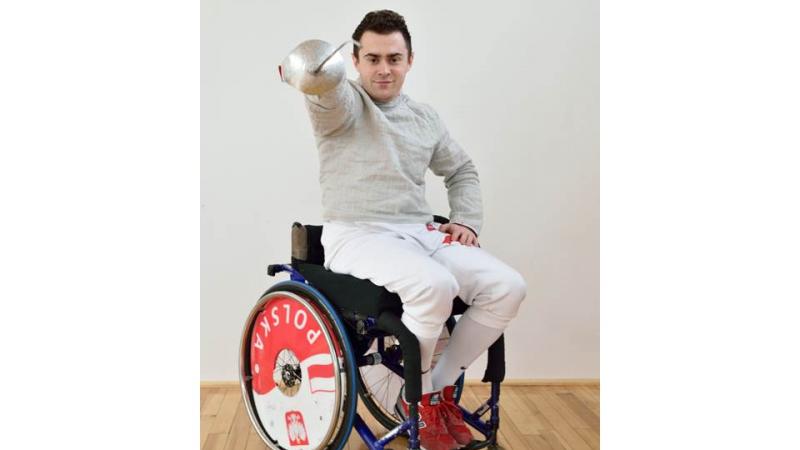