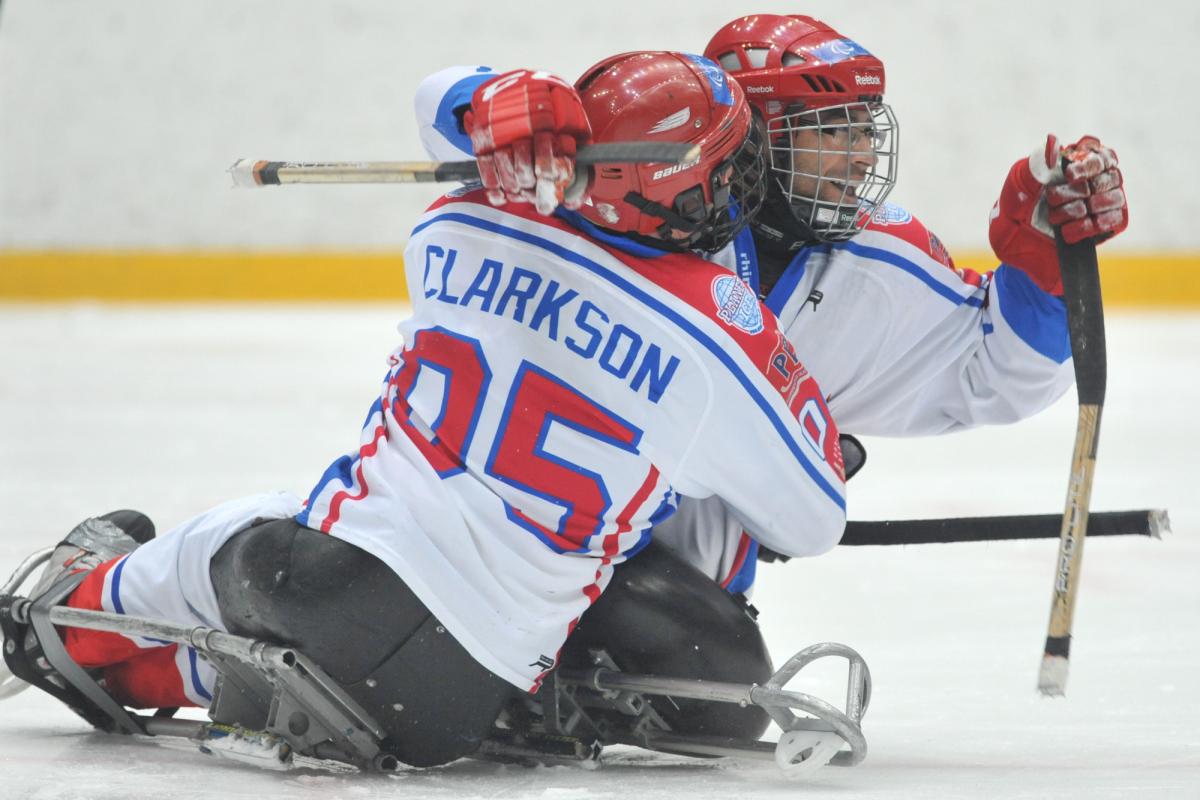 The city of Ostersund

With a population of about 60,000, Ostersund is the only city in the county of Jamtland. It is situated by the Lake Storsjon.

The long, cold winter is the city´s greatest asset, along with the freshest air and the cleanest water of Europe. As well as the 2008 biathlon World Championships and the annual season opening biathlon World Cup, Ostersund is also host of many other national and international winter sports events, including the Arctic Cat Cup, World Enduro Championships, cross-country skiing World Cup, Vertex 24 and world junior curling Championships.

The B-Pool World Championships in Nagano, Japan, in 2013, drew six teams on the road to Sochi 2014, as the host nation lost to Germany 3-2 in the gold-medal game of the tournament.

Japan’s Takahashi was named best forward at the Championships and the host nation’s Satoru Sudo was named best defenseman, while Poland’s Andrzej Mylnarczyk was picked as the best goalkeeper.

Takahashi led all players with eight goals and an assist in the tournament, while Satoru had four goals and four assists. Mylnarczyk recorded an 82 per cent save percentage during the Championships with 105 saves.