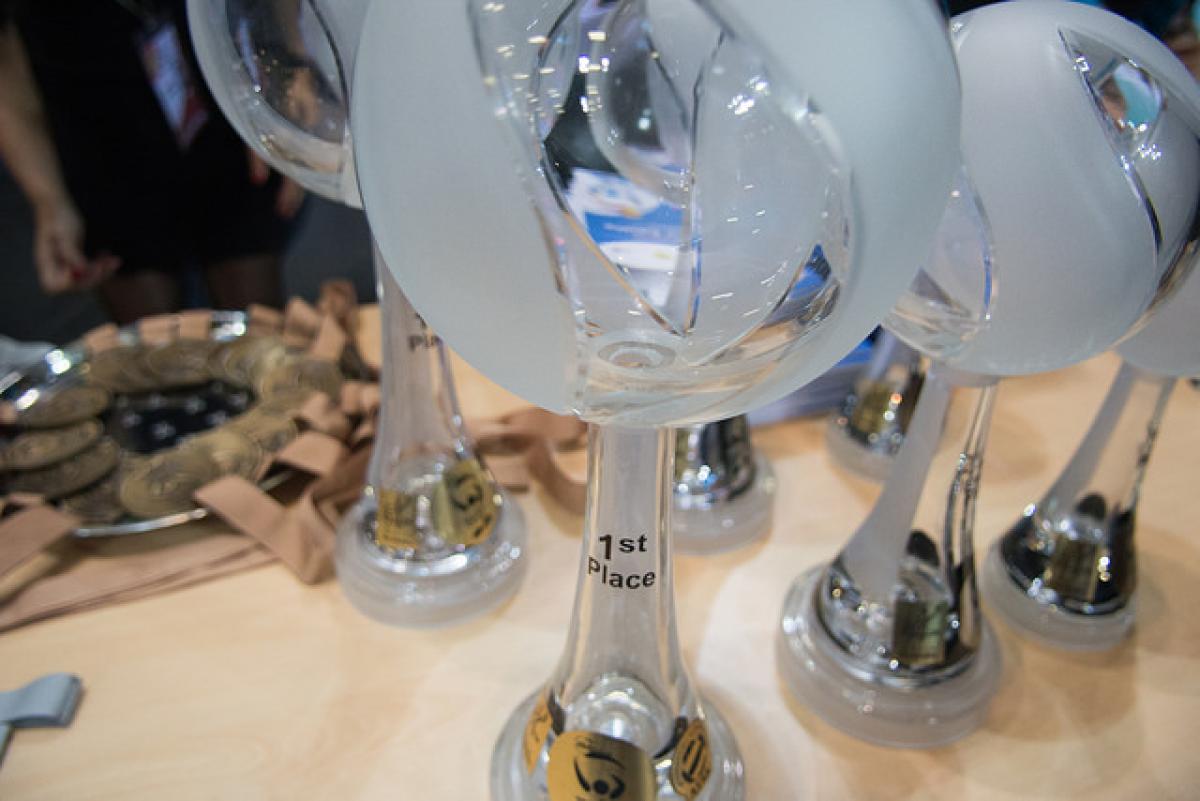 The International Volleyball Hall of Fame has announced that World ParaVolley’s founding father, Pieter Joon is to be inducted into the IVHF Class of 2022 in October of this year.

To date the IVHF has only inducted 155 individuals and with an additional 6 members for the Class of 2022, including Pieter Joon, the total will be 161 so Pieter Joon will join a special group and be the very first inductee from ParaVolley.

Barry Couzner said: “This is an incredibly historical moment for the ParaVolley movement as to date, the only inductees have been people involved in FIVB volleyball. Who else could be more appropriate to change this than the person who began a movement – the ParaVolley movement - all those years ago and remained as President for 21 years.

"Pieter Joon was our founding father and a true game changer who was recently awarded Honorary Life Membership of World ParaVolley to recognise his amazing service that nobody since has come even close to matching for sheer impact on the development of ParaVolley.

"He was responsible, together with others, for the establishment of an independent international federation that has thrived for 40 years and participated in 11 Paralympic Games with, at times, two disciplines being represented.

"He has been a player, administrator, coach, referee and rules developer, classification officer and governance leader all-in-one.” 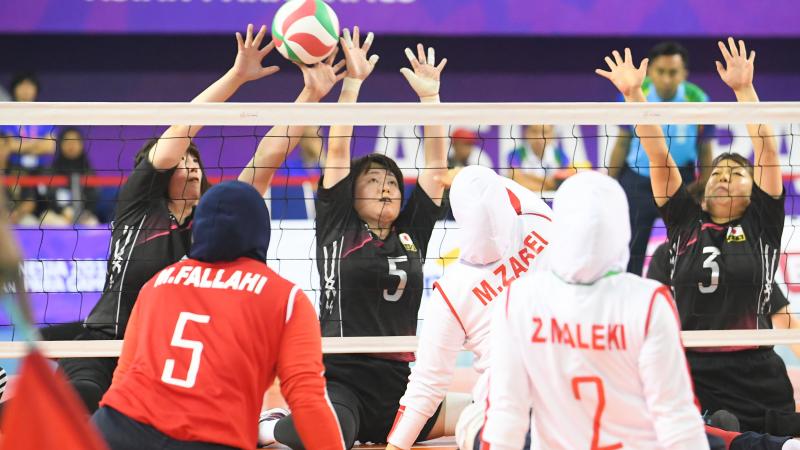 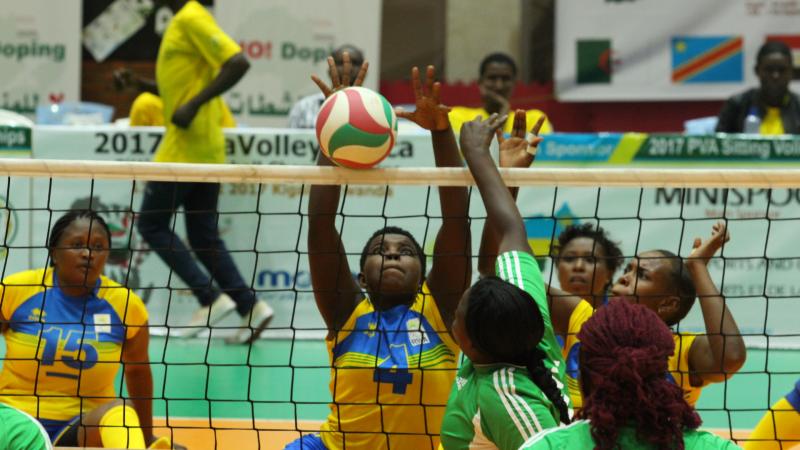 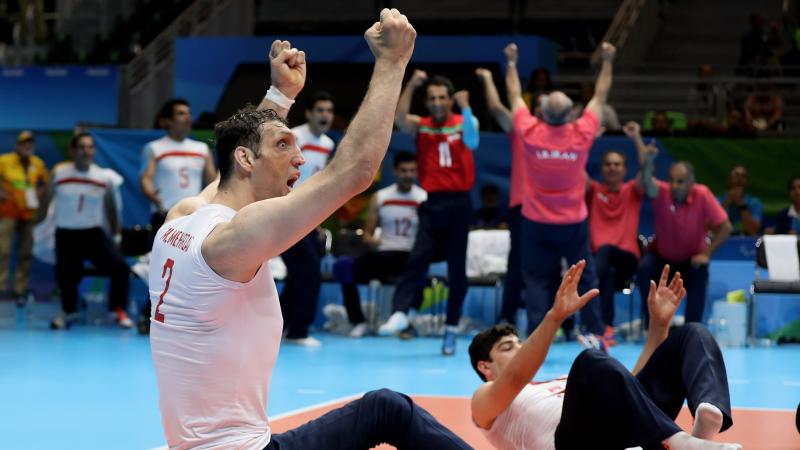