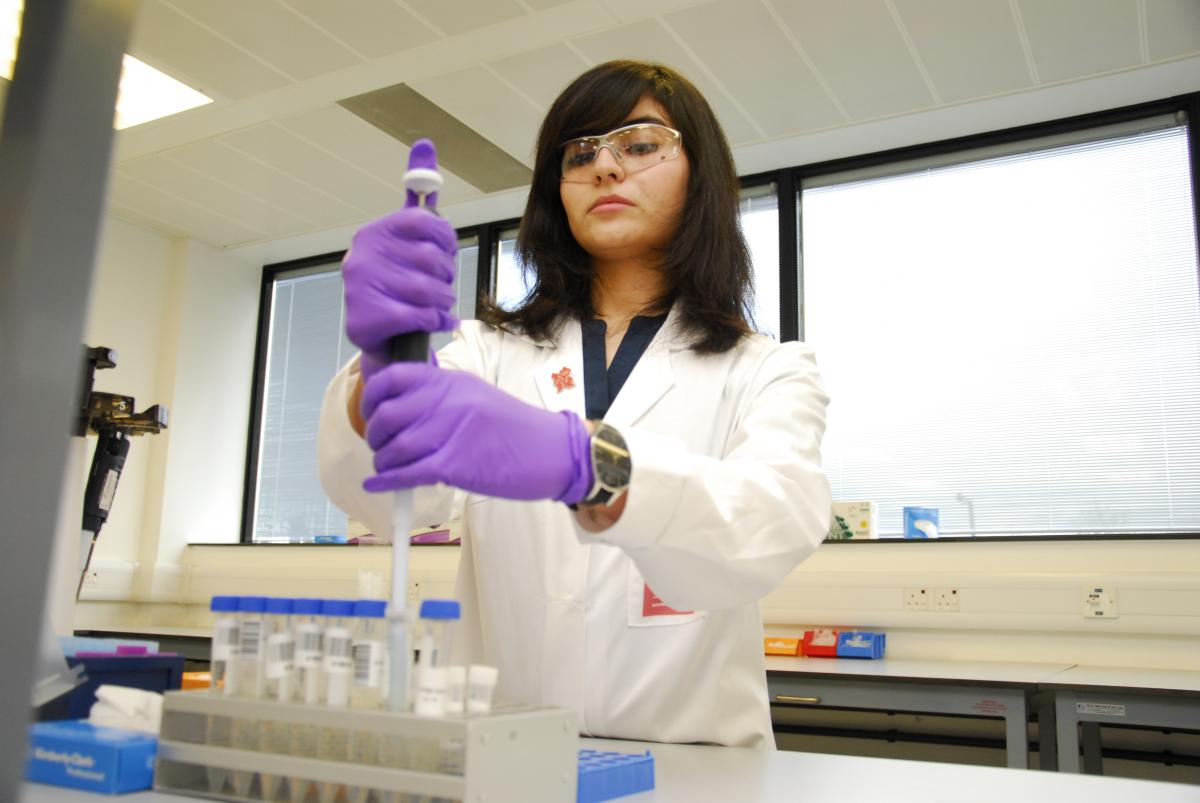 Martins Goncalves returned an adverse analytical finding for Methylhexaneamine in a urine sample provided on 27 June 2012 during the IPC Athletics European Championships in Stadskanaal, the Netherlands.

Methylhexaneamine is included on the World Anti-Doping Agency (WADA) 2012 Prohibited List under the Stimulants category and is consequently prohibited under the IPC Anti-Doping Code.

Martins Goncalves waived his right to a hearing and accepted to have committed an Anti-Doping Rule Violation.

In accordance with the IPC Anti-Doping Code, Luis Carlos Martins Goncalves will serve a two year suspension for the offence beginning on 27June 2012; the date from which the sample was collected. All results obtained from the date of the competition on 27 June 2012 and onwards, will be disqualified with all the resulting consequences including forfeiture of any medals, points and prizes. A financial sanction of €1,500 was also imposed on the athlete.

As a result Martins Goncalves has been stripped of the European titles he won in the 200m and 400m T12 events in Stadskanaal. This means that in the 200m Russia’s Fedor Trikolich, who originally took silver, will now receive the gold medal and Spain’s Gerard Desgarrega Puigdevall will be awarded the silver.

In the 400m Turkey’s Semih Deniz will receive the gold and Portugal’s Rodolfo Alves the silver.

Martin Goncalves has had his qualification slot for the London 2012 Paralympic Games revoked and therefore will not be able to compete at the Games.

The IPC would like to highlight the risk of supplement use and remind athletes that they are strictly liable for the substances found in their samples.