IPC Athletics, the international governing body of para-athletics, has published its first draft of the medal event programme for the Rio 2016 Paralympics more than 1,550 days before the start of the Games. 30 May 2012
Imagen 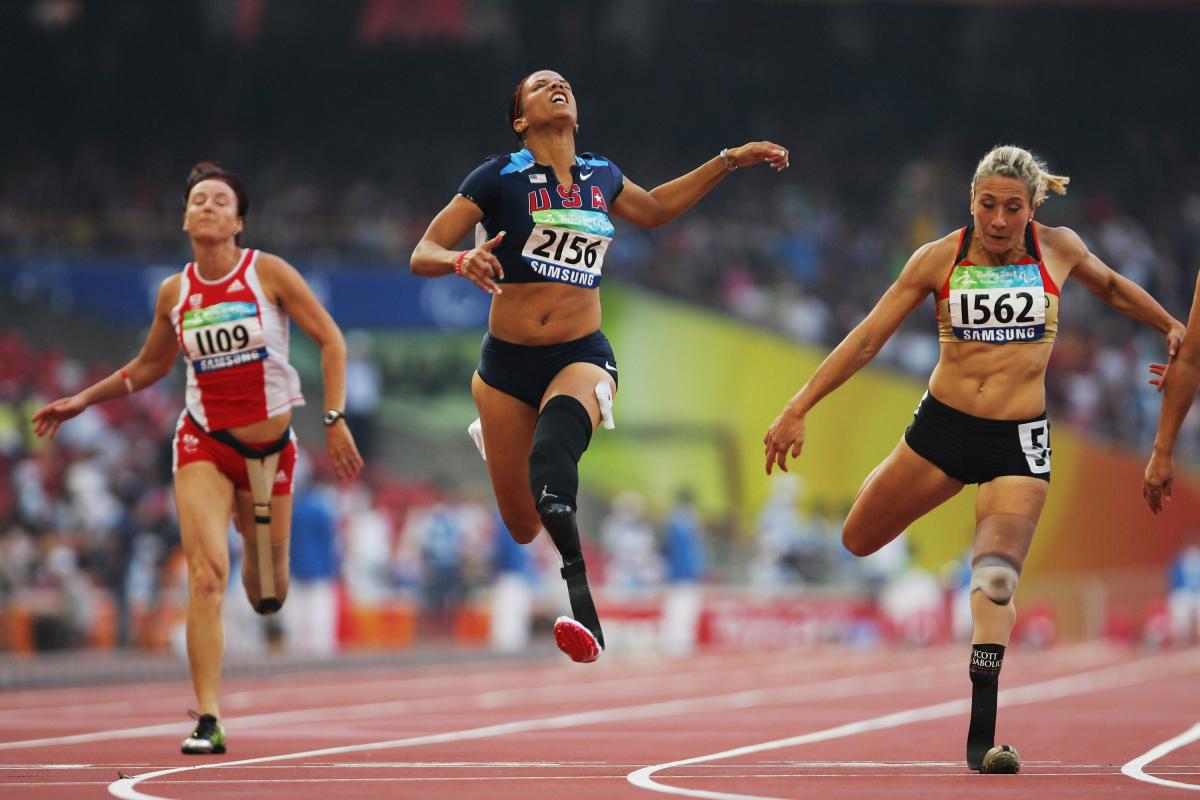 “Our first draft of the Rio 2016 Athletics programme aims to create a fair distribution of events covering impairment, gender and event type."

The draft Rio programme features 176 different medal events, six more than London 2012, and proposes a record 78 medal events for female athletes as well as greater opportunities for some impairment groups that have been underrepresented in previous Paralympic Games.

One major change from previous Paralympic Games is a move towards single class throwing events, removing the need for Raza points scoring, a system used to rank athletes in combined class events.

IPC Athletics’ announcement follows four months of consultation and feedback with all 174 National Paralympic Committees around the world.

“First and foremost the Paralympic Games are an elite sporting event, so our priority in restructuring the programme was to ensure that we continue to maintain strong competitive fields and, where possible, make them even stronger.

“Inevitably to create a fair distribution of events some events have had to be removed from the programme. This was not done lightly, however, the Sport Technical Committee believe this is a necessary step to meet our objectives.

National Paralympic Committees have until 31 July 2012 to provide IPC Athletics with feedback on the draft Rio 2016 programme before a final draft is published on 15 October.

National Paralympic Committees will then have until 1 November to give any feedback ahead of an IPC Athletics Sport Forum later that month to be held in Germany.

A final proposal will then be put forward to the International Paralympic Committee (IPC) and the IPC Governing Board will then be asked to approve the final medals programme before it is published on 31 December 2012.

IPC Athletics is also keen to increase the number of marathon events at Rio 2016 to cover more impairment groups. As a result it will not announce the full list of marathon medal events until early 2015, although it is likely the four London 2012 marathon events will form part of the Rio programme.

The London 2012 Paralympic Games Athletics programme will feature 1,100 athletes competing in 170 medal events, 67 of which are for female athletes. 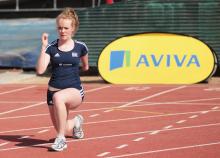