Angola at the Rio 2016 Paralympics 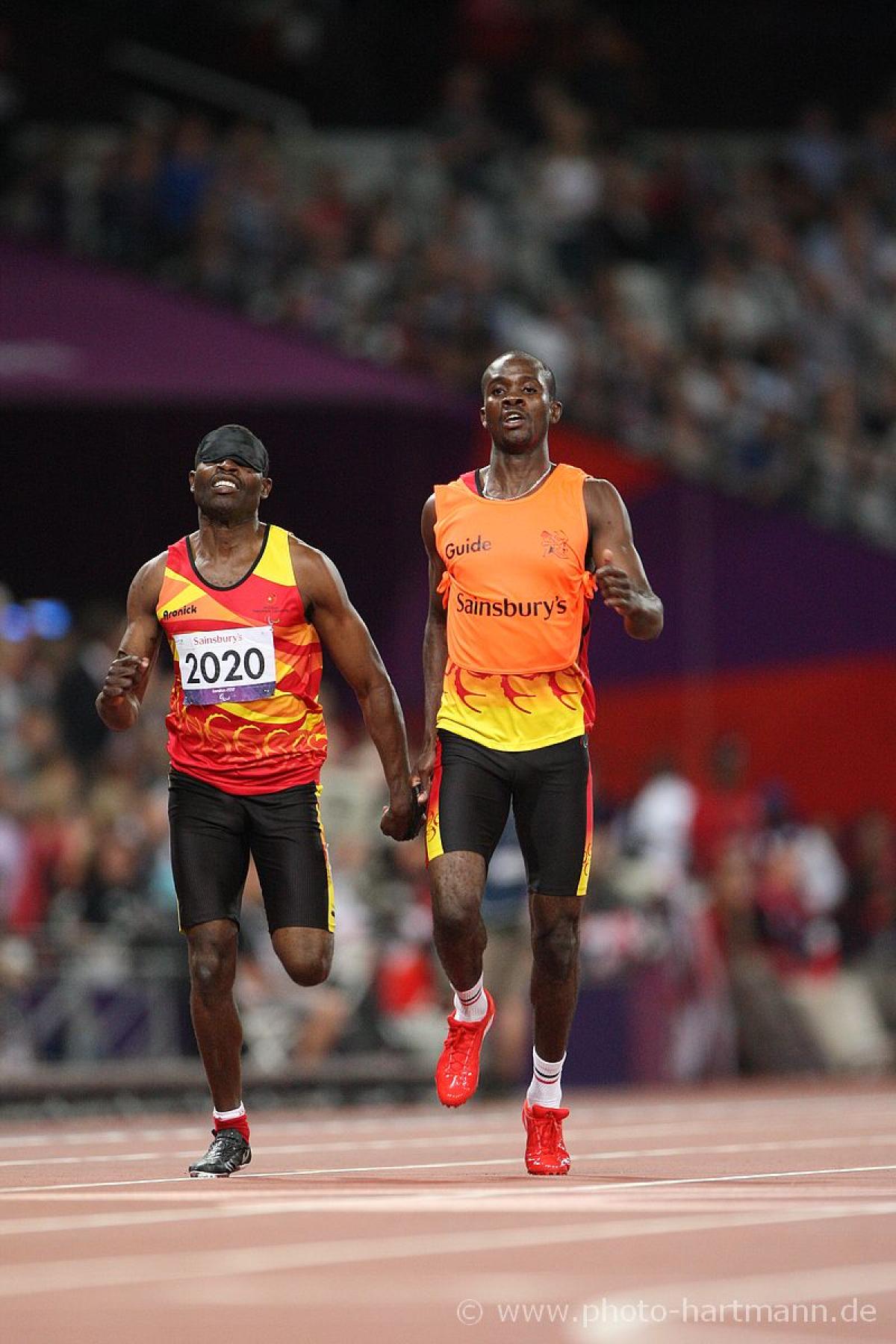 ·Angola is in joint 61st place on the Summer Games' all-time medal table.

·All of Angola's medals have been won by Jose Armando Sayovo in athletics.

·Four years later, in Beijing, Sayovo claimed silver in those three events. At London 2012, he won his second gold medal in the 400m and completed the medal set in the 200m as he bagged bronze.

·There is no rights holding broadcaster in Angola for the Rio 2016 Paralympic Games. A live stream is available via the IPC’s website www.paralympic.org.