Armenia at the Rio 2016 Paralympics 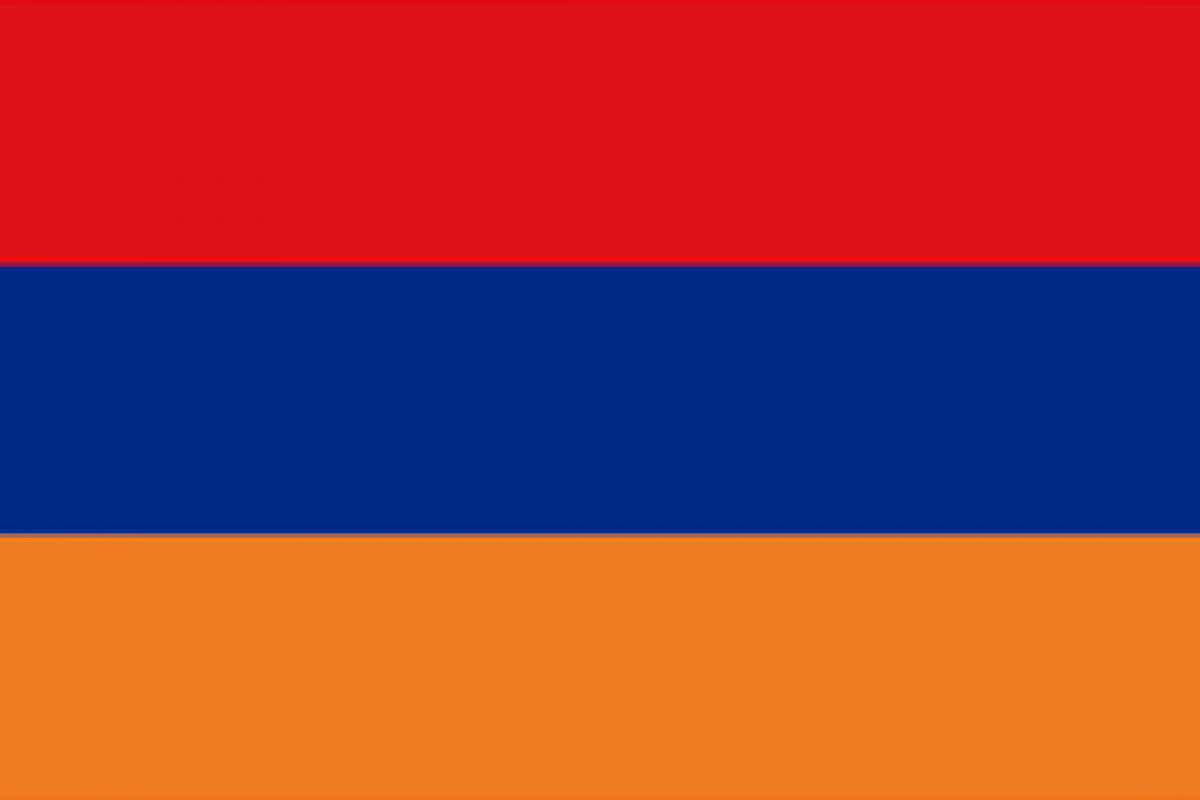 ·Armenia has yet to claim a medal at the Paralympic Summer Games.

·Vardanyan placed fifth in the women's up to 55kg at the 2015 IPC Powerlifting European Open Championships in Eger, Hungary.

·Mher Avanesyan has competed in both the Summer and Winter Paralympic Games. He competed in sailing at Sydney 2000 and in alpine skiing at Nagano 1998, Salt Lake City 2002 and Turin 2006.

·There is no rights holding broadcaster in Armenia, but the Paralympic Games can be watched live via the IPC’s website at www.paralympic.org.