Brazil at the Rio 2016 Paralympics 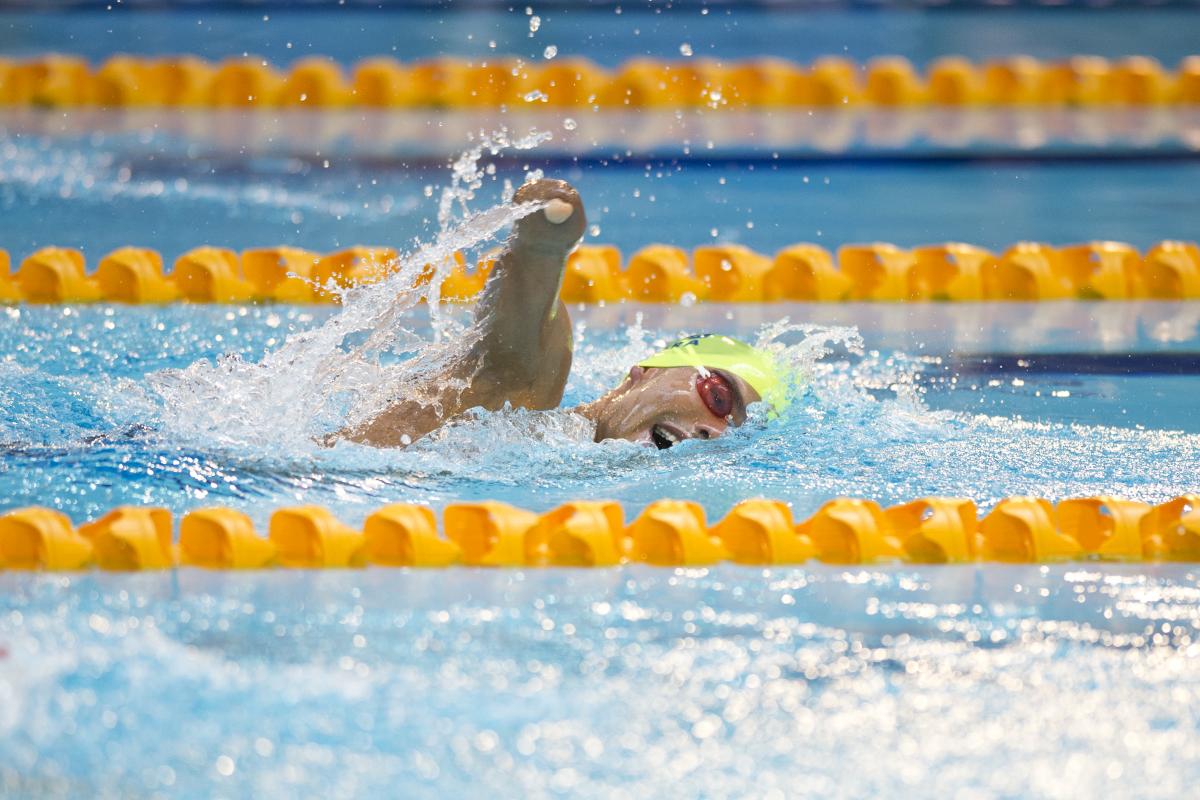 ·Brazil is in 27th place on the Summer Games' all-time medal table.

·Brazil are the host for these Paralympic Games as the event is held in Rio de Janeiro.

·The NPC has been most successful in athletics, claiming 32 gold, 47 silver and 31 bronze medals.

·At the London 2012 Paralympic Games, Brazil claimed its most ever gold medals in athletics (G7). For the Rio 2016 Games, five Brazilians competing in athletics are on the IPC's ones-to-watch list: Terezinha Guilhermina, Veronica Silva Hipolito, Yohansson Nascimento, Petruccio Ferreira and Felipe Gomes.

·Dias won six gold medals four years ago in London, all in world-record times. At Beijing 2008 he became the most decorated athlete claiming nine medals in total (G4-S4-B1).

·At the 2015 IPC Swimming World Championships in Glasgow, Dias claimed seven world titles to bring his total to a staggering 24.

·Fellow swimmer Andre Brasil is also one to watch in Rio. He collected seven gold and three silver medals in total at the last two Paralympic Games, all in S10 events.

·Boccia player Dirceu Pinto is the two-time defending Paralympic champion in both the individual and pairs BC4 events.

·Globo TV is the rights holding broadcaster in Brazil for the Rio 2016 Paralympic Games. More information can be found at Globo TV's website.