Bulgaria at the Rio 2016 Paralympics 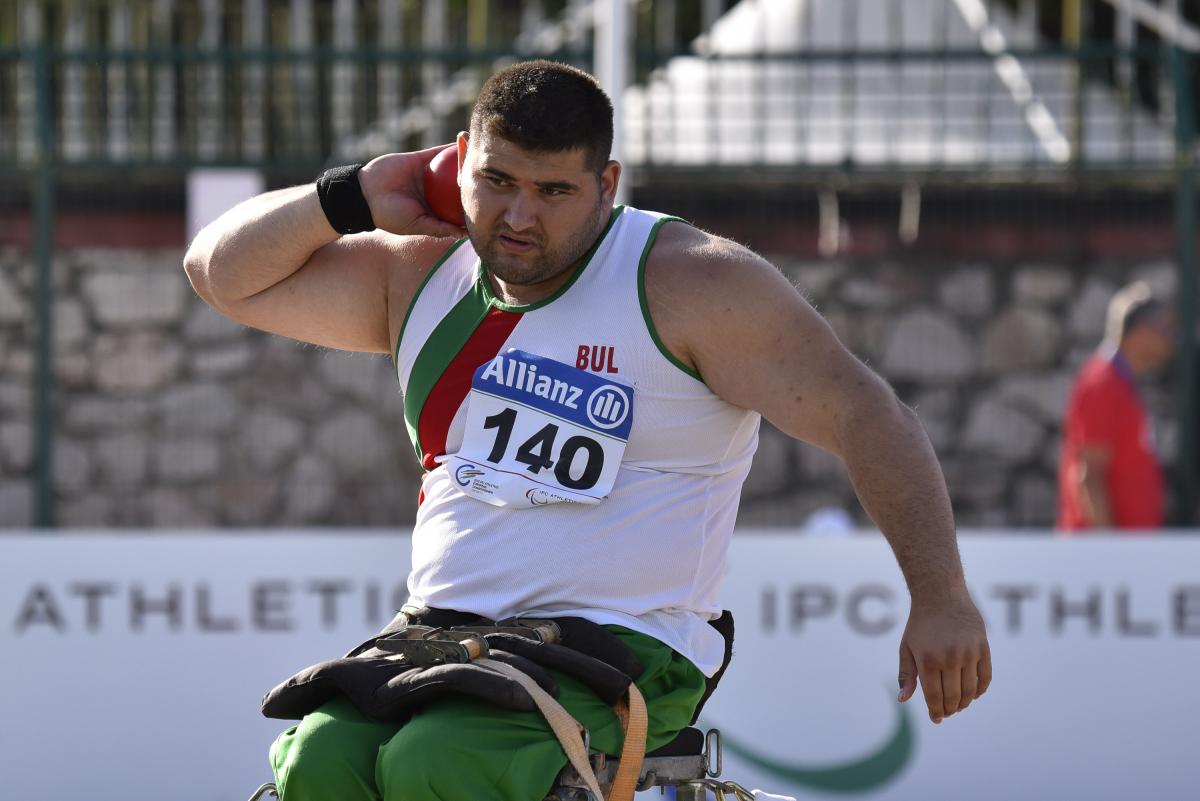 ·Bulgaria has claimed 14 medals at the Paralympic Summer Games: G4-S7-B3.

·Bulgaria also made its debut at the Seoul 1988 Paralympic Games.

·Bulgaria is in 58th place on the Summer Games' all-time medal table.

·The NPC has been most successful in athletics, claiming four gold, six silver and three bronze medals.

·The only Bulgarian medal in any other sport than athletics has been claimed by Polina Dzhurova in women’s 100m backstroke S6 (swimming) in 1996.

·Georgi Sakelarov is Bulgaria's most successful Paralympian in individual events: G3-S1-B1. He has claimed medals in discus throw, javelin throw and shot put.

·Bulgaria has not won a gold medal at each of the last three Paralympic Games. At Athens 2004 they even failed to claim a medal of any colour.