Canada at the Rio 2016 Paralympics 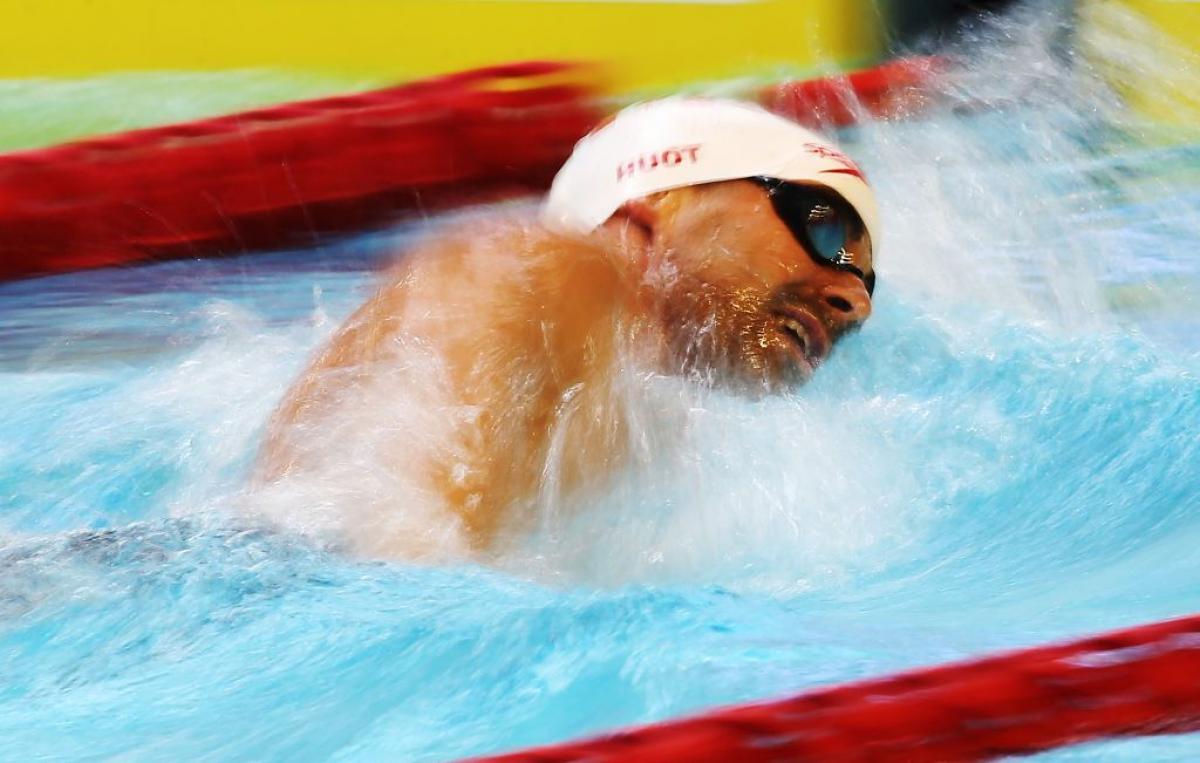 ·Canada is in third place on the Summer Games' all-time medal table.

·The NPC has been most successful in athletics, claiming 195 gold, 159 silver and 164 bronze medals.

·Canada hosted the Summer Paralympic Games in 1976 when the event was held in Toronto.

·Canada's medal haul has declined at every edition of the Paralympic Games since Sydney 2000.

·Canada won 195 and 157 of its 386 gold medals in athletics and swimming respectively. In no other sport did it win more than eight gold medals (cycling).

·Benoit Huot has won eight gold medals in swimming. He only chases Chantal Petitclerc (14), Michael Edgson (14) and Timothy McIsaac (10) for most individual gold medals by a Canadian athlete.

·In total Huot has claimed 18 individual medals at the Paralympic Games, G8-S5-B5. Petitclerc (21), McIsaac (20) and Stephanie Dixon (19) are the only Canadian athletes to have claimed more.

·Brent Lakatos finished second in men's 200, 400 and 800 meters T53 at the London 2012 Paralymic Games. No Canadian athlete has claimed more than three individual silver medals without ever winning an individual gold medal.

·The Canadian Paralympic Committee as well as a consortium made of CBC, SRC, Sportsnet, AMI, Yahoo! Canada, and Send to News purchased the broadcasting rights for the Rio 2016 Paralympic Games.