Cuba at the Rio 2016 Paralympics 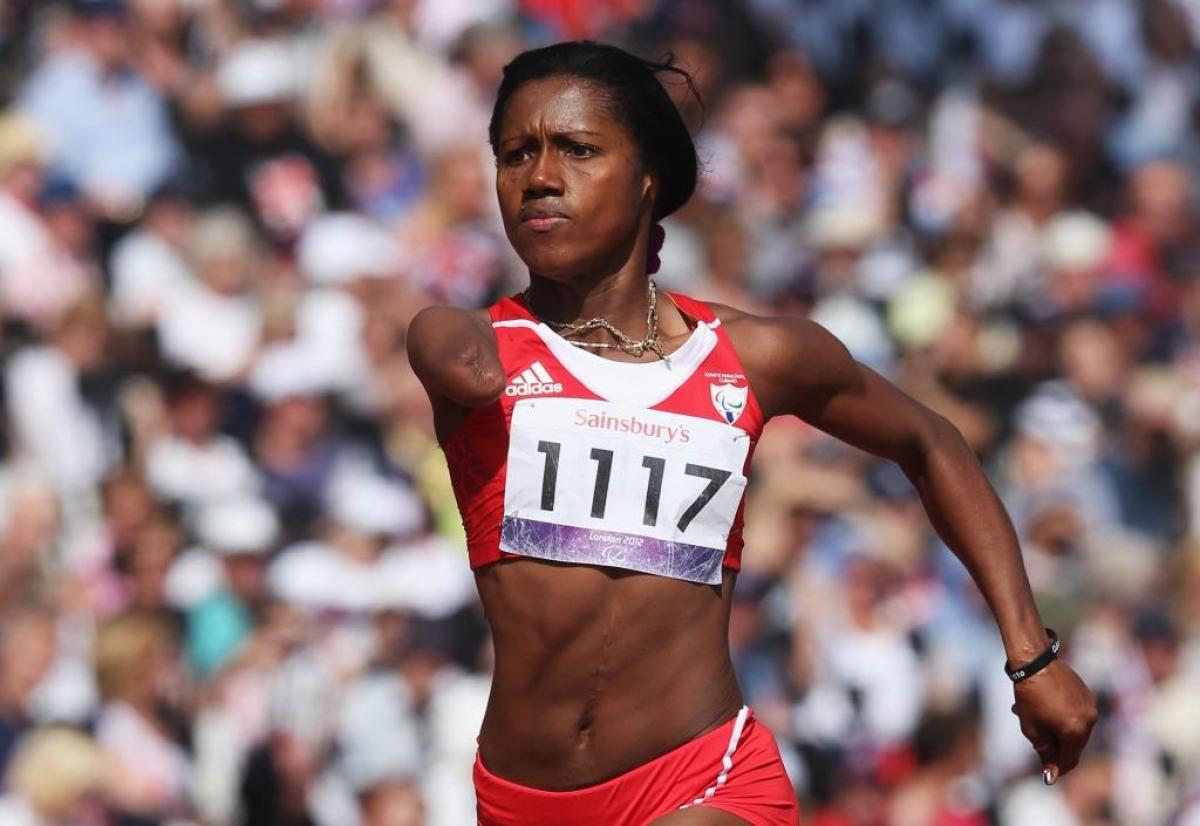 Yunidis Castillo of Cuba competes in the Women's 100m T46 heats at the London 2012 Paralympic Games.

·Cuba is in 35th place on the Summer Games' all-time medal table.

·The NPC has been most successful in athletics, claiming 26 gold, 16 silver and 15 bronze medals. Cuba claimed its five remaining gold medals in judo.

·Omara Durand, also on the ones-to-watch list, completed a threepeat at the 2015 IPC Athletic World Championships in Doha in the women's 100m, 200m and400m T12.

·Another athlete to watch is Leinier Savon Pineda. He won the men's 100m and 200m T12 at the 2015 IPC Athletics World Championships in Doha.

·Cuba claimed 10 medals in judo of which nine were won by male athletes. Dalidaivis Rodriguez is the only female judoka with a medal for Cuba. She won the women's up to 63kg in London four years ago.

·There is no rights holding broadcaster inCuba, but the Paralympic Games can be watched live via the IPC’s website at www.paralympic.org.