Egypt at the Rio 2016 Paralympics 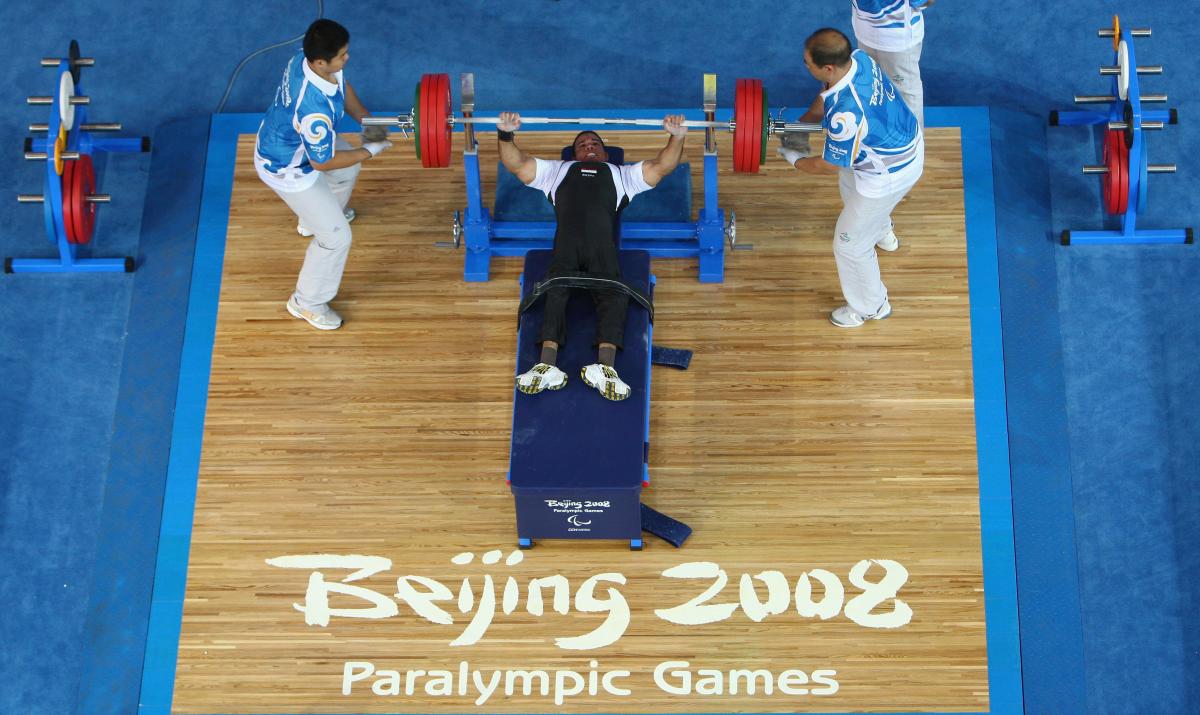 ·Egypt is in 31st place on the Summer Games' all-time medal table.

·The NPC has been most successful in athletics, claiming 26 gold, 27 silver and 33 bronze medals.

·Egypt has claimed the other gold medals in powerlifting (19) and swimming (one).

·Powerlifter Sherif Osman is on the IPC's ones-to-watch list for Rio 2016. He is the two-time defending Paralympic champion in the men's up to 56kg but will compete in the men’s up to 59kg in Rio.

·Egyptian Radio and Television Union is the rights holding broadcaster in Egypt for the Rio 2016 Paralympic Games. More information can be found at www.ertu.org.