France at the Rio 2016 Paralympics 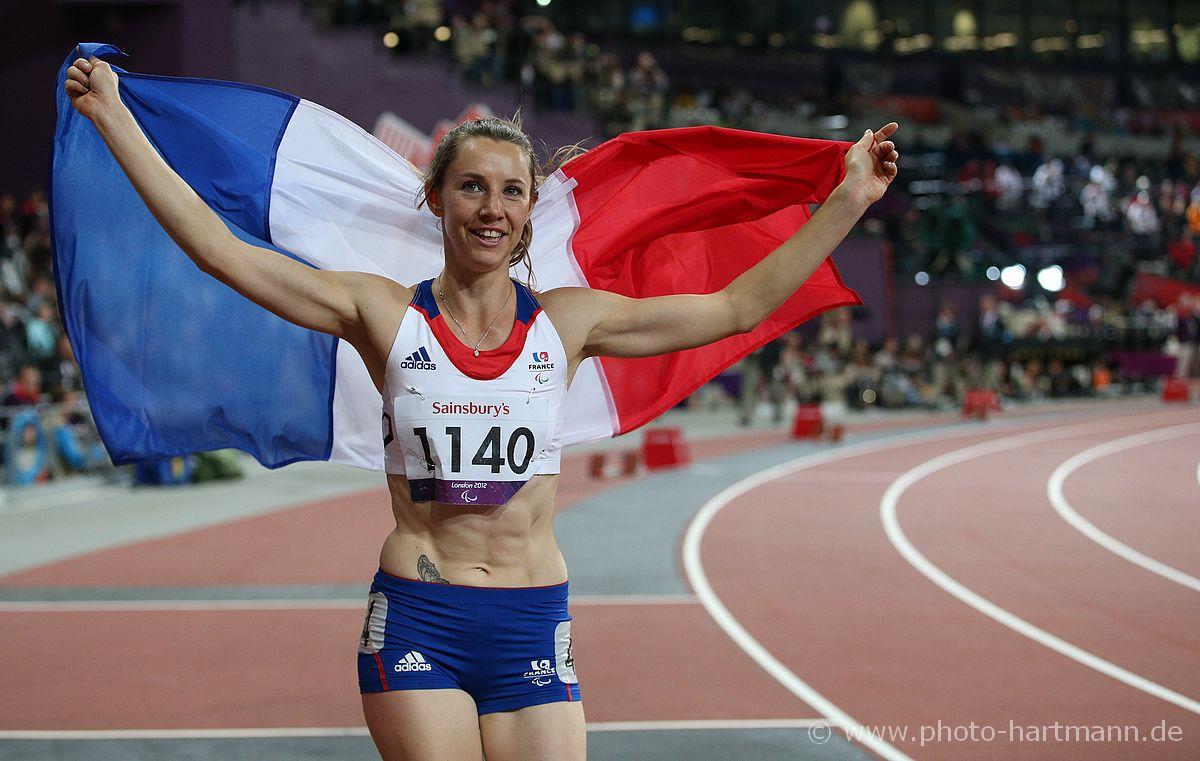 ·France is in fifth place on the Summer Games' all-time medal table.

·The NPC has been most successful in swimming, claiming 119 gold, 105 silver and 103 bronze medals.

·Seguin won gold in the mixed sailing 2.4mR at the Athens 2004 Paralympic Games and claimed the world title at the 2015 Para Sailing World Championships Melbourne