Guatemala at the Rio 2016 Paralympics 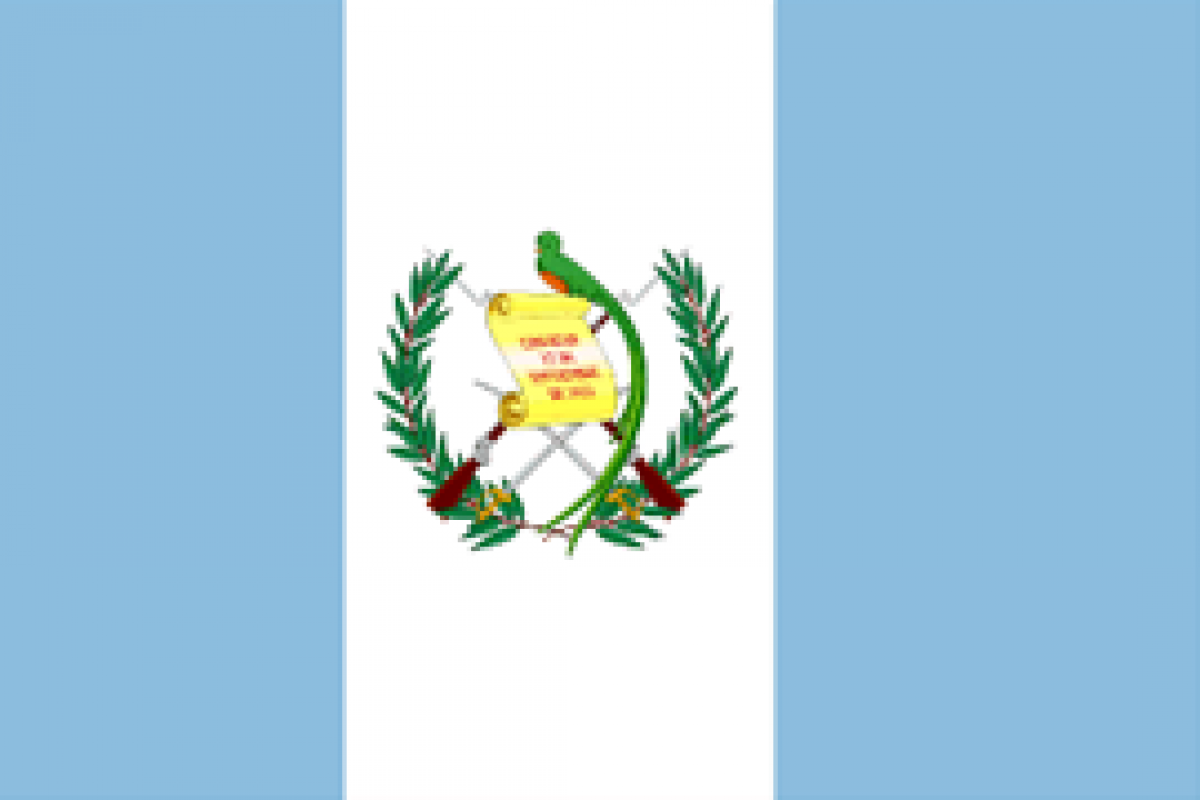 ·Seoul 1988 were Guatemala's most successful Paralympic Games to date, winning one gold medal.

·Guatemala is in 91st place on the Summer Games' all-time medal table.

·Guatemala has claimed both of its medals in weightlifting.

·Jose Rolando is Guatemala's most successful Paralympian in individual events as he claimed his NPCs only gold medal.

·Rolando won that gold medal in the men's up to 57kg at the Seoul Games.

·The NPC's only other medal was also their first. J.R. De Leon claimed a bronze medal in the men's featherweight at Toronto 1976.

·America Movil is the rights holding broadcaster in Guatemala for the Rio 2016 Paralympic Games. More information can be found at www.clarosports.com.