Guinea Bissau at the Rio 2016 Paralympics 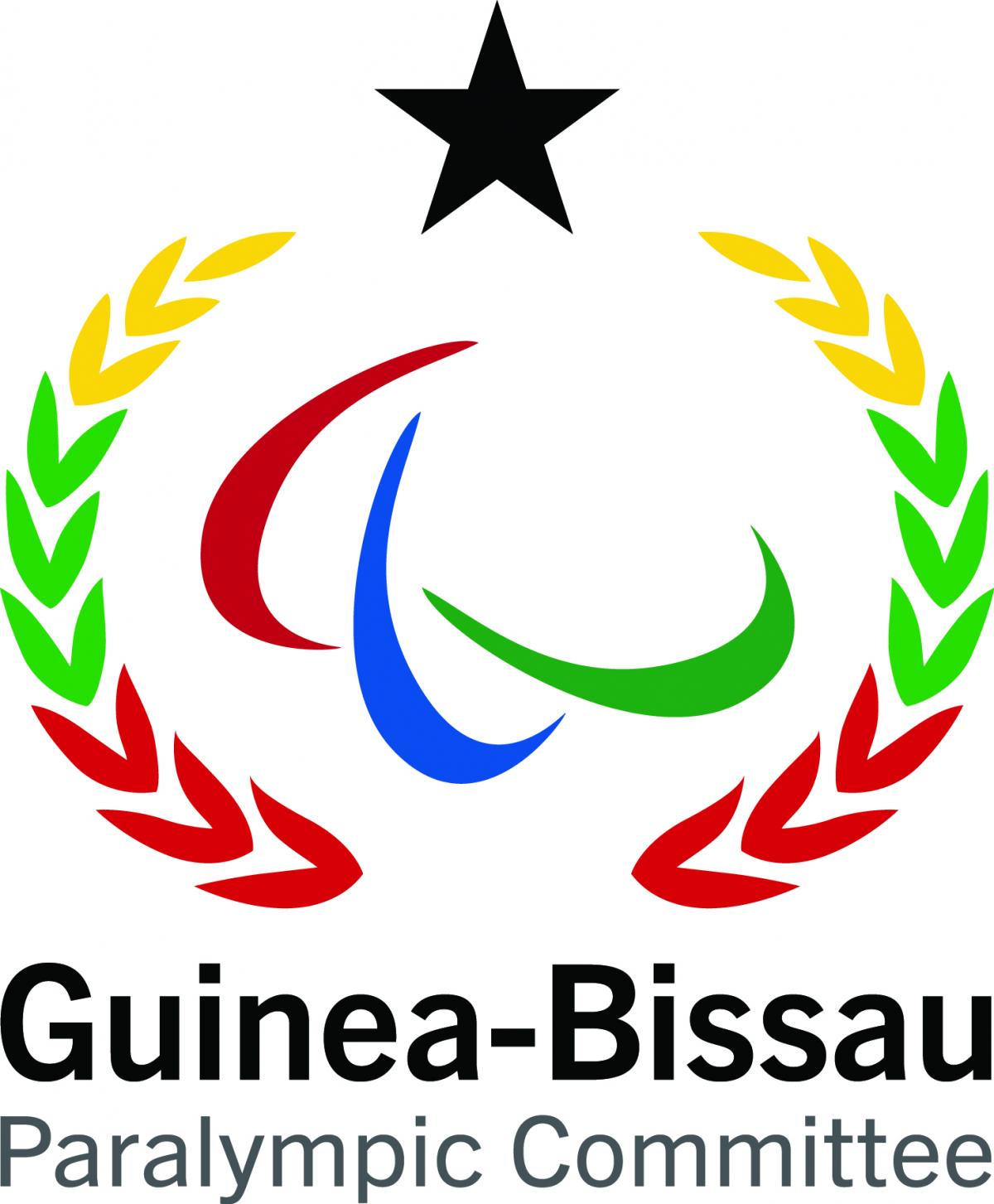 ·The NPC made its debut at the London 2012 Paralympic Summer Games, sending two athletes.

·Ussumane Cande was the NPC’s first female to have competed in a Paralympic Games. In London, she raced in the 100m and 400m T46, her best finish being sixth in the early heats of the 100m.

·There is no rights holding broadcaster in Guinea-Bissau, but the Paralympic Games can be watched live via the IPC’s website at www.paralympic.org.