Haiti at the Rio 2016 Paralympics 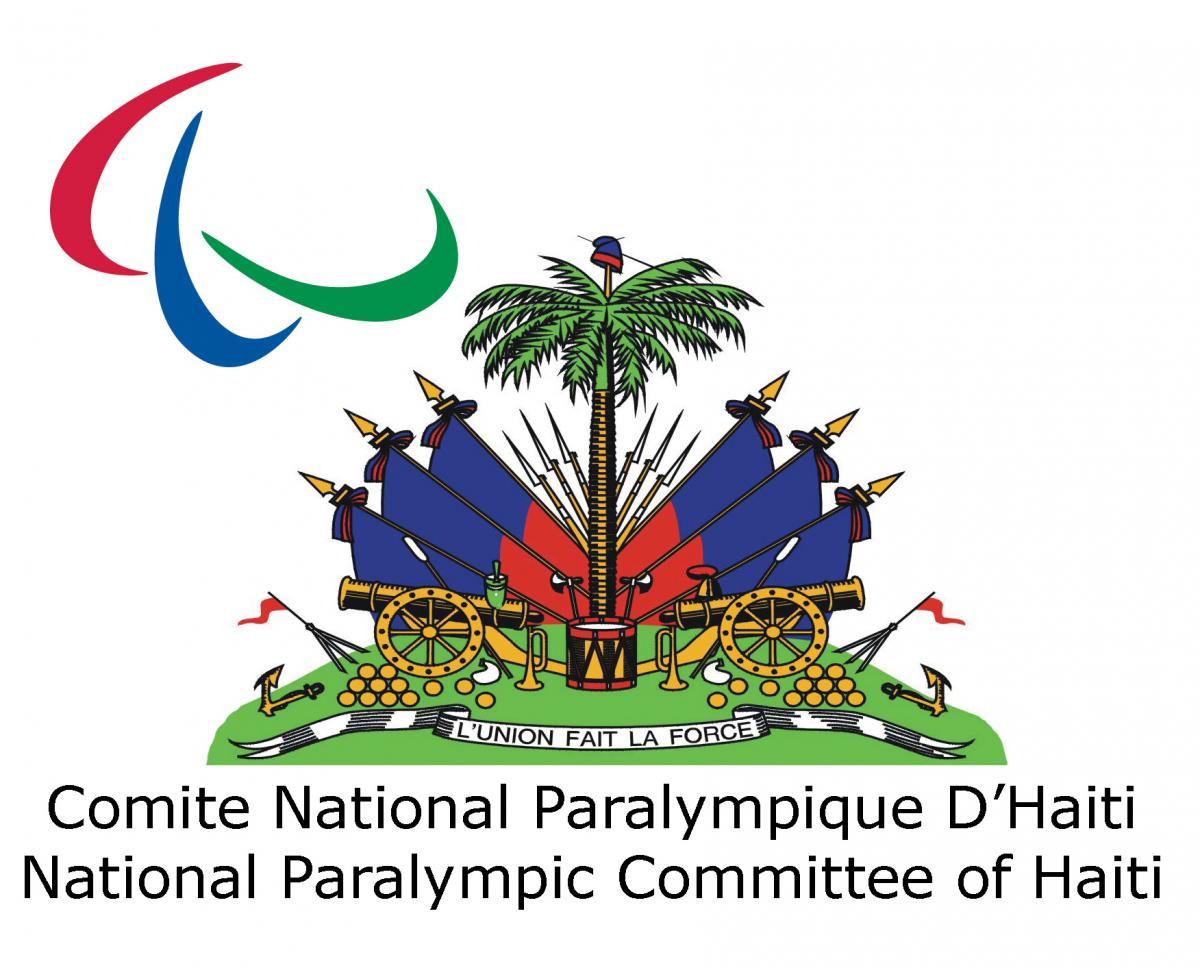 ·Haiti has yet to claim its first medal at the Paralympic Summer Games.

·The NPC made its debut at the Beijing 2008 Paralympic Games.

·Athletes Nepthalie Jean Louis, Josue Cajuste and cyclist Gaysil Leon were Haiti's representatives at the London 2012 Paralympic Games, all participating in two different events. Leon had the highest finish of the three athletes as he finished eighth in the men's road race H3.

·There is no rights holding broadcaster in Haiti, but the Paralympic Games can be watched live via the IPC’s website at www.paralympic.org.