Hungary at the Rio 2016 Paralympics 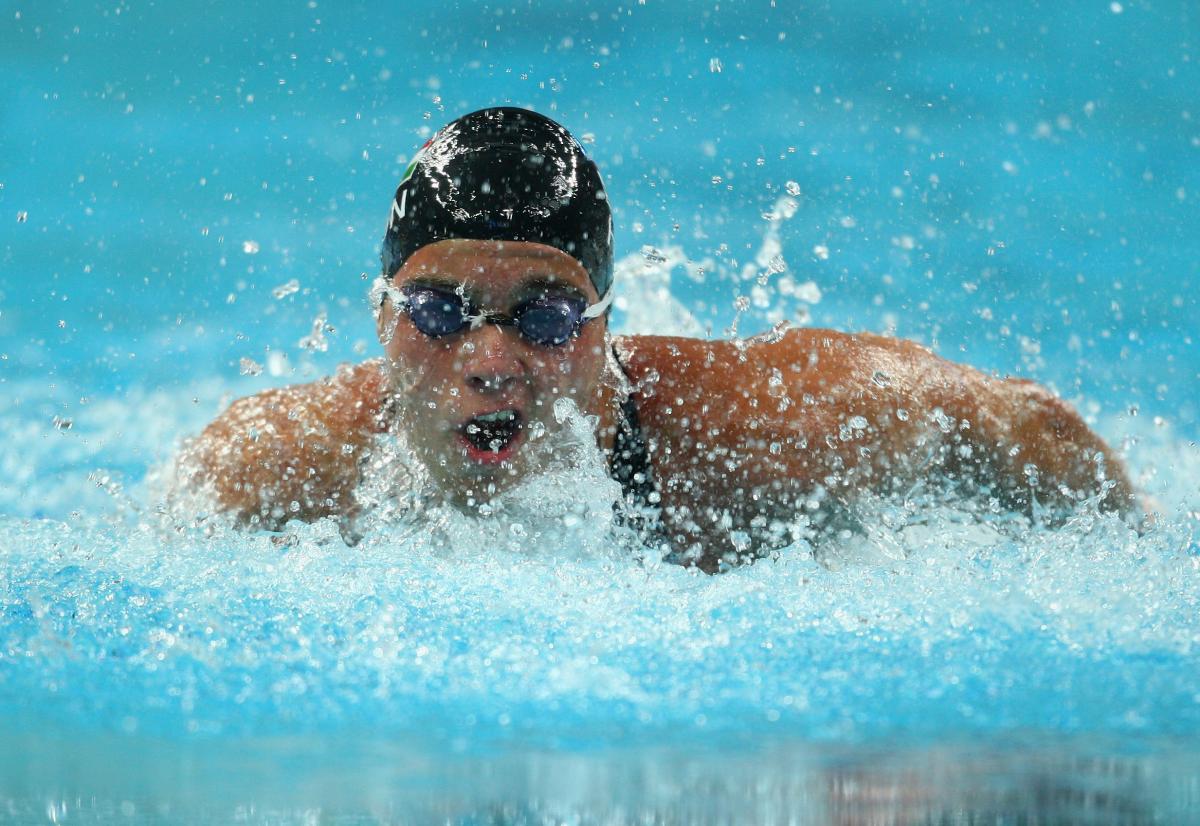 ·Hungary is in 37th place on the Summer Games' all-time medal table.

·The NPC has been most successful in swimming, claiming 22 gold, 21 silver and 28 bronze medals. They claimed more than half of their total silverware in this sport (71 medals).

·The only two gold medals Hungary won at the London 2012 Paralympic Games were won by Tamas Sors in men's 100m butterfly S9 and Peter Palos in men's singles class 11 in table tennis.

·Krisztina David is on the IPC's ones-to-watch list for the Rio 2016 Paralympic Games. She won silver at the 2014 IPC Shooting World Championships in the women's 10m air pistol SH1.