India at the Rio 2016 Paralympics 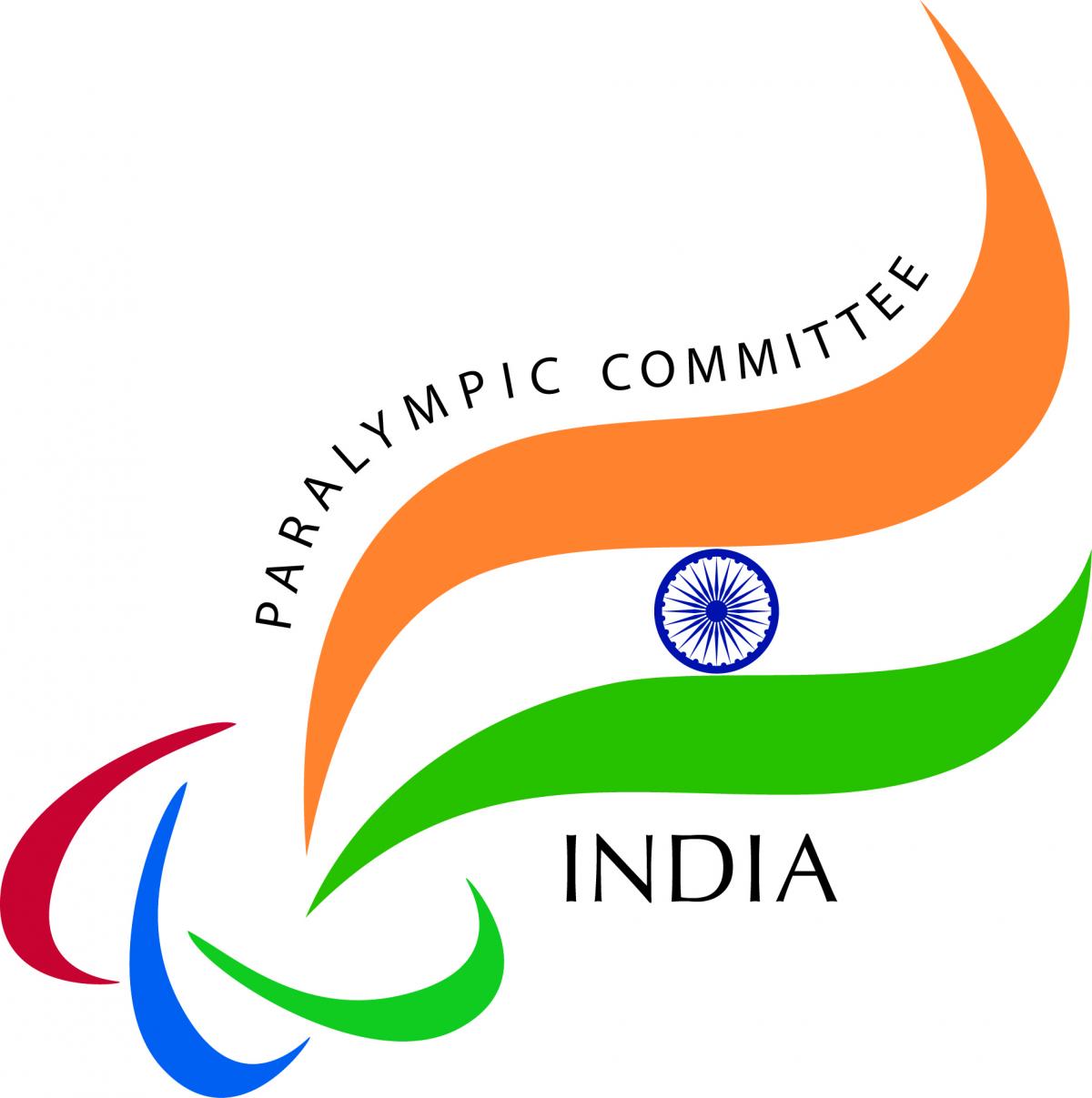 ·Athens 2004 were India's most successful Paralympic Games to date, winning one gold medal (B1).

·India is in 73rd place on the Summer Games' all-time medal table.

·The NPC has been most successful in athletics, claiming one gold, three silver and two bronze medals.

·Joginder Singh Bedi is the only athlete to claim multiple medals at the Paralympic Games representing India, but failed to win any gold medal (S1-B2). His three medals came in athletics events at the 1984 Stoke Mandeville/New York Paralympic Games.

·Girisha Hosanagara Nagarajegowda collected India's only medal in London 2012 as he finished second in the men's high jump T42.

·There is no rights holding broadcaster in India, but the Paralympic Games can be watched live via the IPC’s website at www.paralympic.org.