Ireland at the Rio 2016 Paralympics 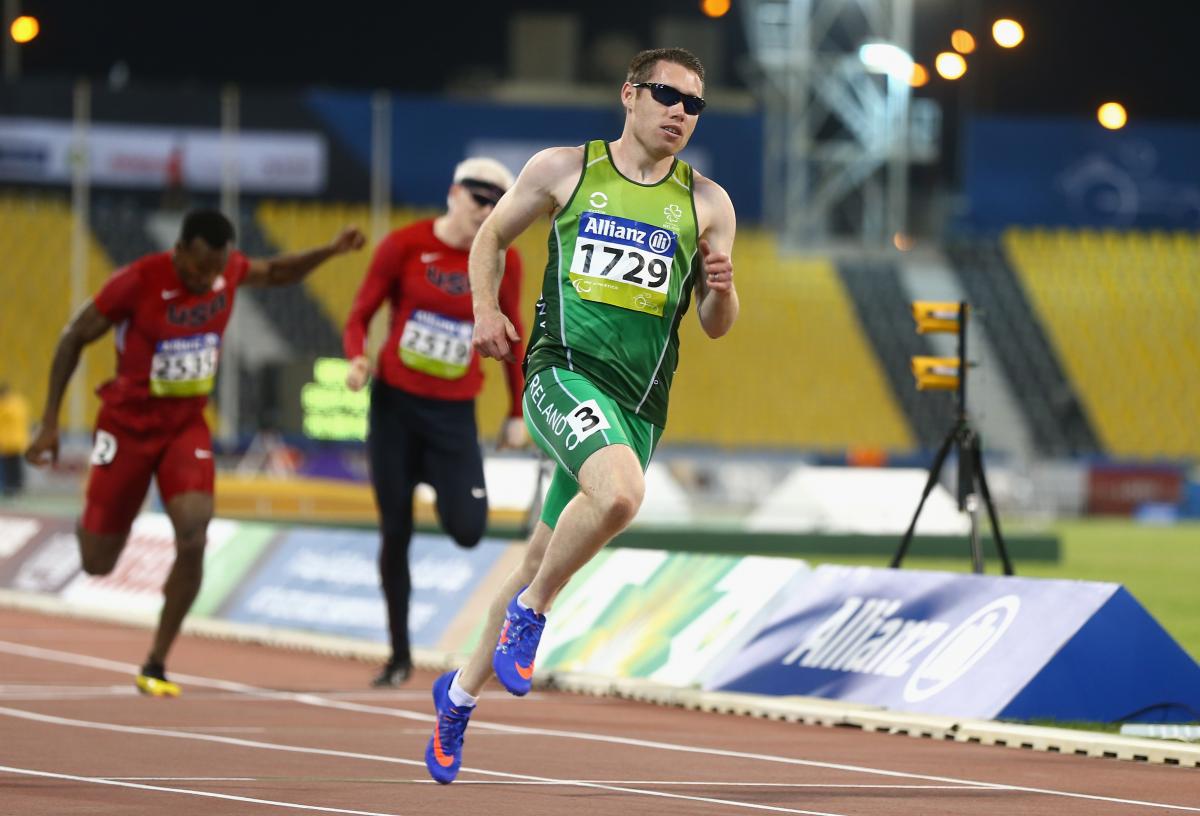 ·Ireland is in 29th place on the Summer Games' all-time medal table.

·The NPC has been most successful in athletics, claiming 35 gold, 37 silver and 62 bronze medals.

·Rosaleen Gallagher is Ireland's most successful Paralympian in individual events: G4-S6-B10. She has won medals in athletics, table tennis, swimming and archery.

·Ireland's eight gold medals in 2012 were its best haul since winning 13 at the Seoul 1988 Paralympic Games.

·Smyth won the men's 100m and 200m T13 at both the Beijing 2008 and London 2012 Paralympic Games and is labelled the fastest Paralympian on the planet.