Israel at the Rio 2016 Paralympics 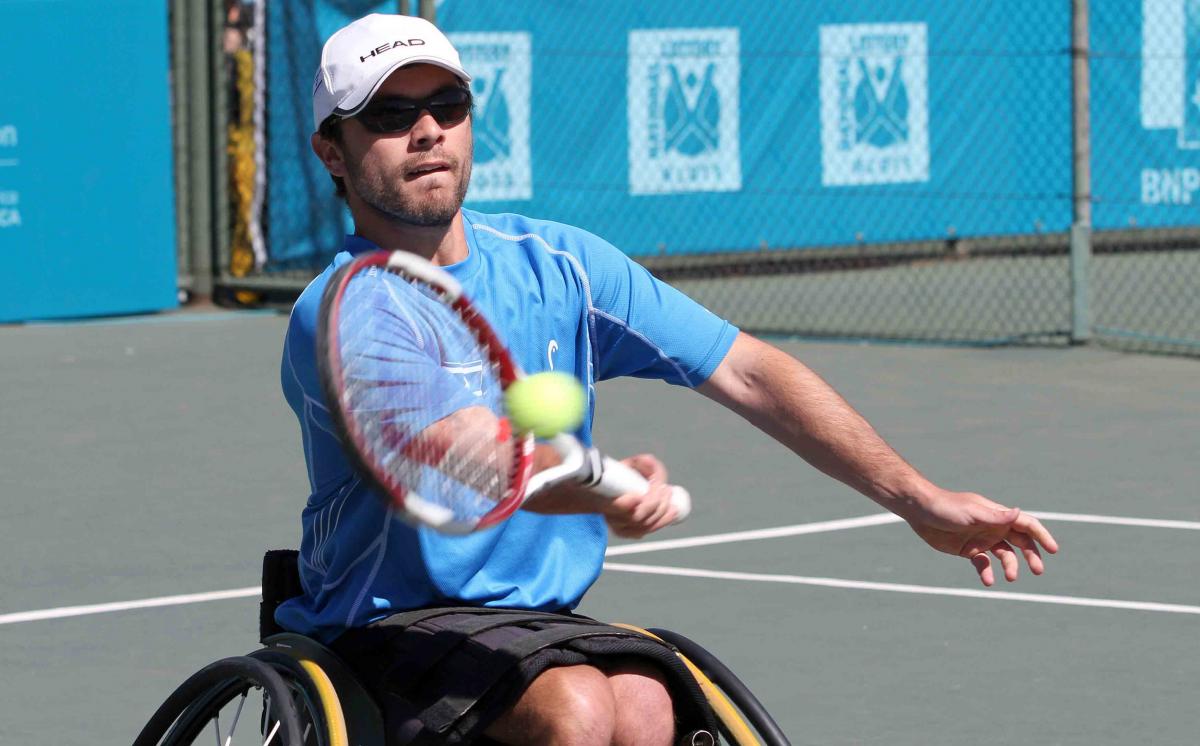 Noam Gershony, No. 3 Wheelchair Tennis player in the World, in action.

Noam Gershony, No. 3 Wheelchair Tennis player in the World, in action. © • ITF

·Israel is in 14th place on the Summer Games' all-time medal table.

·Israel hosted the Paralympic Games in 1968 when the event was held in Tel Aviv.

·The NPC has been most successful in swimming, claiming 55 gold, 57 silver and 53 bronze medals.

·At the London 2012 Paralympic Games, Israel won six medals. Its one gold medal came in wheelchair tennis and was won by Noam Gershony.

·That was Israel's first ever gold in wheelchair tennis at the Paralympic Games.