Jordan at the Rio 2016 Paralympics 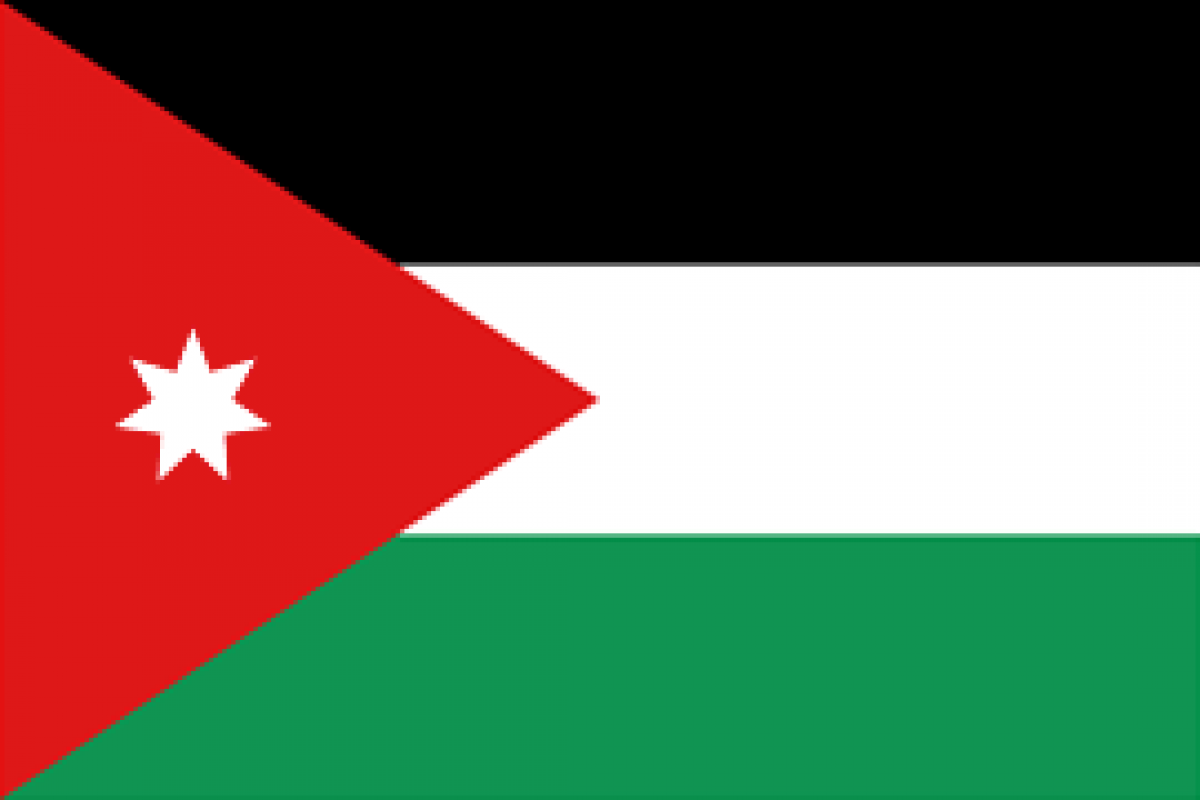 ·Jordan has claimed 11 medals at the Paralympic Games: G1-S5-B5.

·Sydney 2000 were Jordan's most successful Paralympic Games to date, winning one gold medal.

·The NPC made its debut at the Stoke Mandeville/New York 1984 Paralympic Games.

·Jordan is in 79th place on the Summer Games' all-time medal table.

·The NPC has been most successful in table tennis, claiming one gold and two bronze medals.

·Jordan's other medals came in athletics (S4-B2) and powerlifting (S1-B1).

·Al Bargouti came in second in women's shot put 1A in 1984, before she switched to table tennis. At Sydney 2000, she became the only gold medallist for Jordan as she won the women's singles class 1-2 event. She also claimed bronze in women's team class 4-5 in both 2004 and 2008.

·There is no rights holding broadcaster in Jordan, but the Paralympic Games can be watched live via the IPC’s website at www.paralympic.org.