Kuwait at the Rio 2016 Paralympics 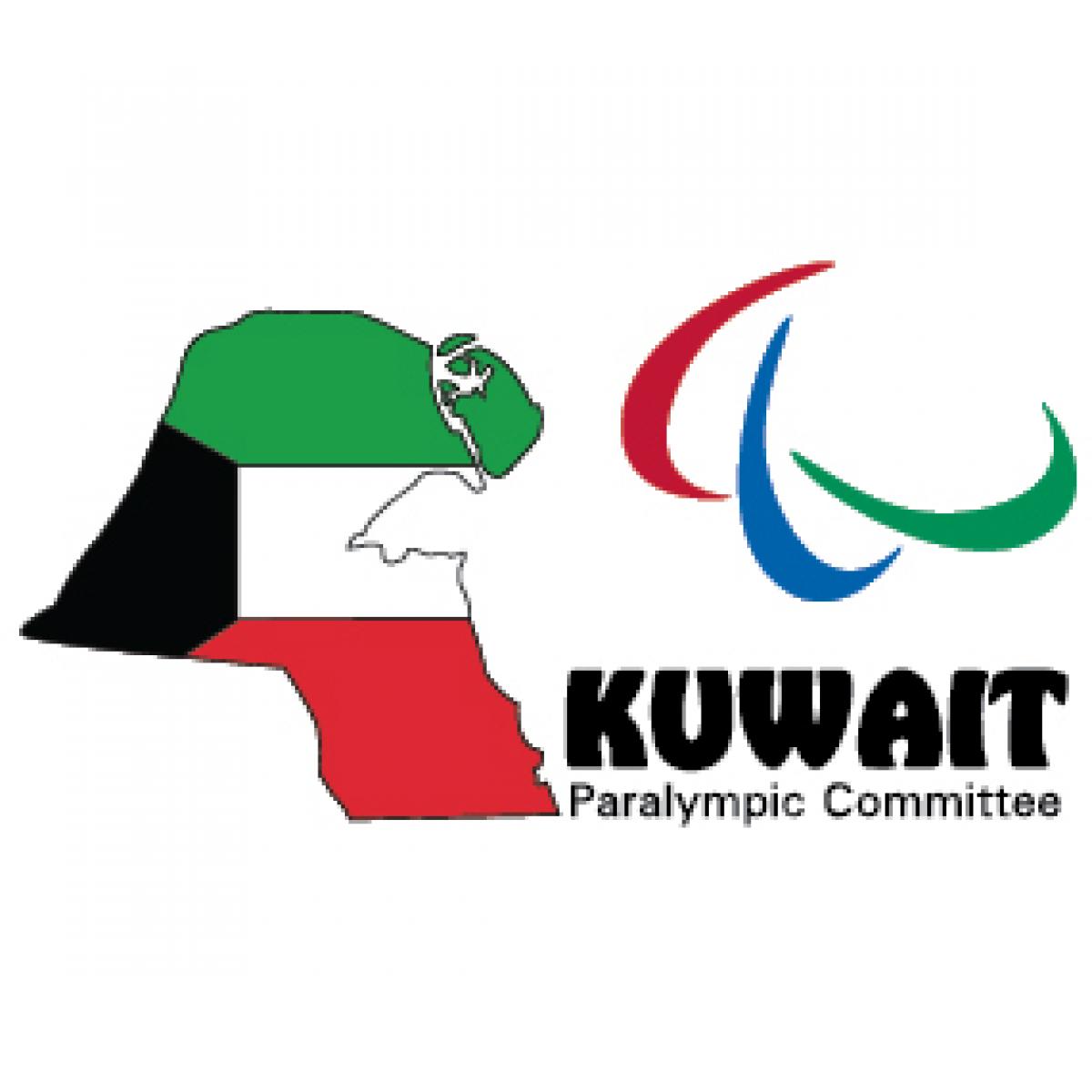 ·Kuwait is in 52nd place on the Summer Games' all-time medal table.

·The NPC has been most successful in athletics, claiming 10 gold, 15 silver and 17 bronze medals. Their remaining seven medals came in wheelchair fencing (S1-B2), weightlifting (B1) and swimming (S1-B2).

·Kuwait failed to claim any medal at the last two Paralympic Games in Beijing and London. The NPCs last gold medal was won by Hamad Aladwani in men's 400m T53 at Athens 2004.

·There is no rights holding broadcaster in Kuwait, but the Paralympic Games can be watched live via the IPC’s website at www.paralympic.org.