Lesotho at the Rio 2016 Paralympics 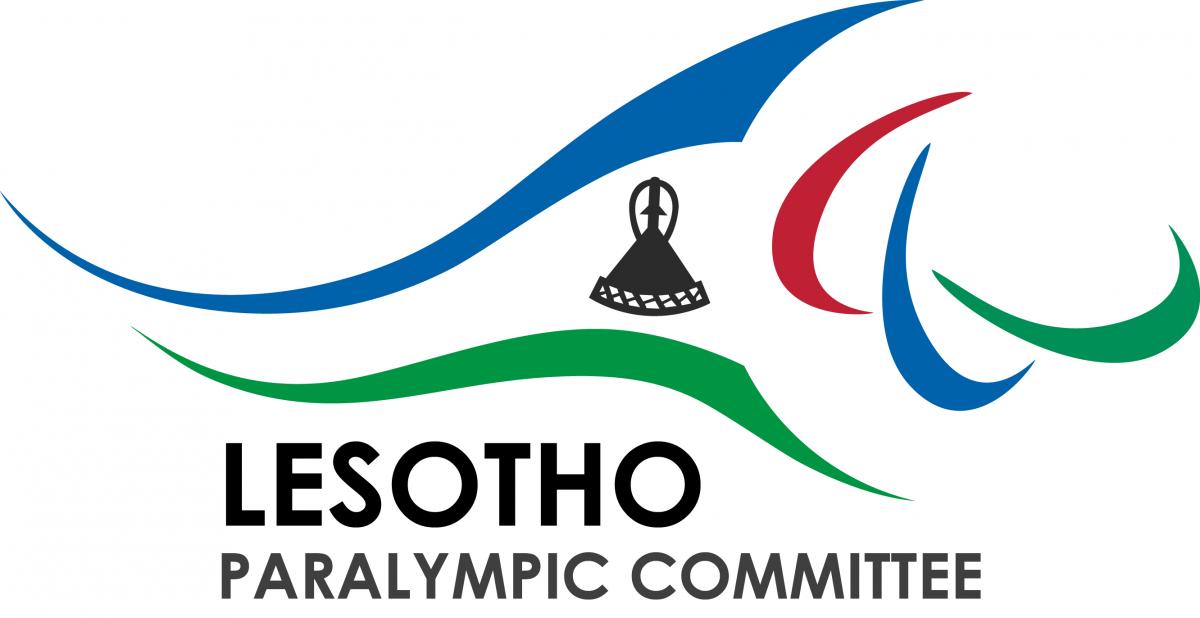 ·The NPC made its debut at the Sydney 2000 Paralympic Summer Games.

·The NPC has sent a delegation to every summer Games since Sydney, all in athletics, without winning a medal.

·Levy Moshoeshoe and Limpho Rakoto represented Lesotho in Sydney 2000. Moshoeshoe competed in the men’s 100 and 200m T46, his best finish being seventh in the 100m during the preliminary rounds with a time of 12.76.

·Rakoto is the first athlete from Lesotho to make back-to-back Paralympic Games appearances. She competed in Sydney and Athens 2004 in the 100m T46, both times finishing sixth in the preliminary rounds. She produced Lesotho’s best results.

·There is no rights holding broadcaster in Lesotho, but the Paralympic Games can be watched live via the IPC’s website at www.paralympic.org.