Libya at the Rio 2016 Paralympics 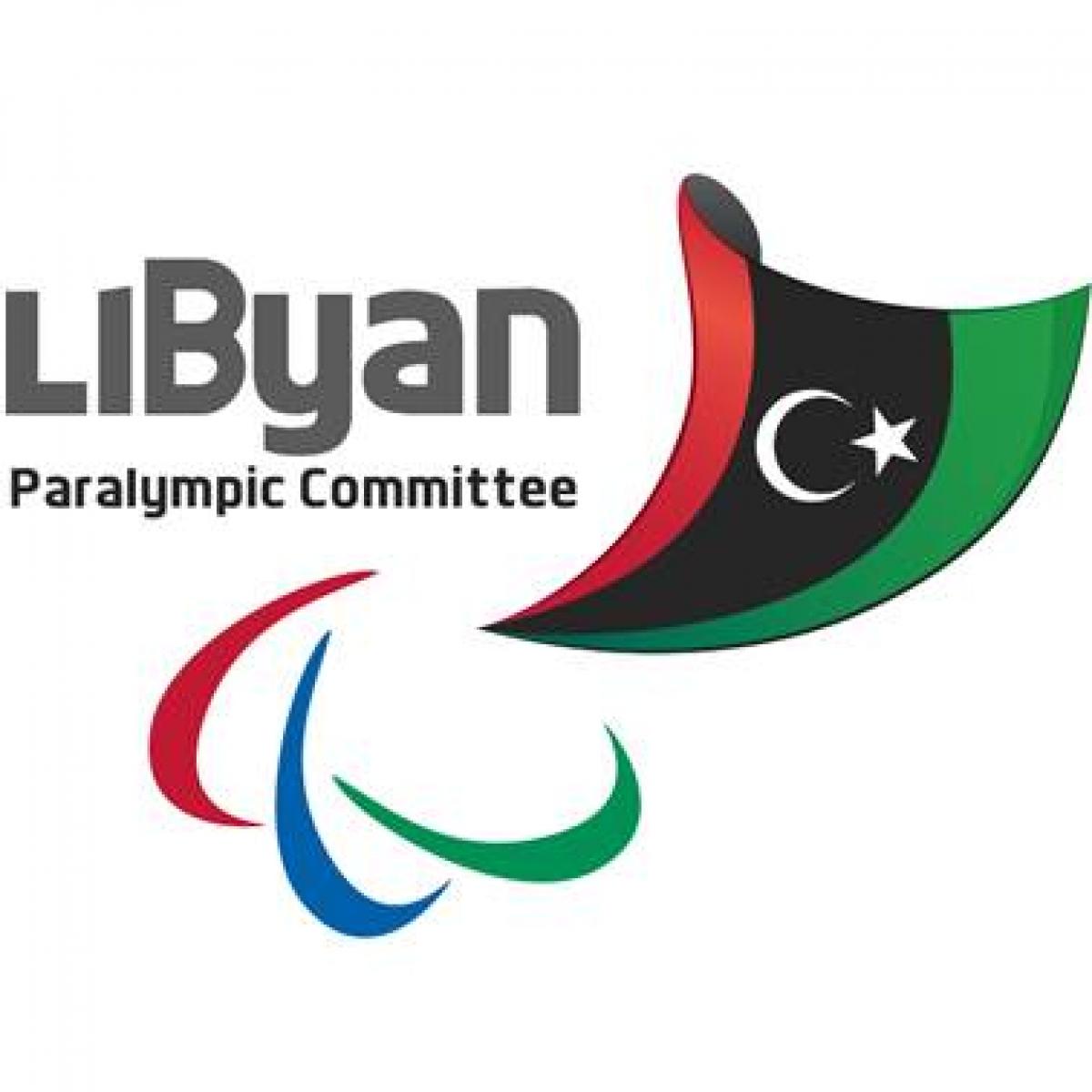 ·Libya has claimed one medal at the Paralympic Summer Games: B1.

·Powerlifter Abdelrahim Hamed claimed Libya's only medal to date at the Sydney 2000 Paralympic Games. He finished in third place in the men’s over 100kg category.

·Libya is in joint 110th place on the Summer Games' all-time medal table.

·There is no rights holding broadcaster in Libya, but the Paralympic Games can be watched live via the IPC’s website at www.paralympic.org.