Lithuania at the Rio 2016 Paralympics 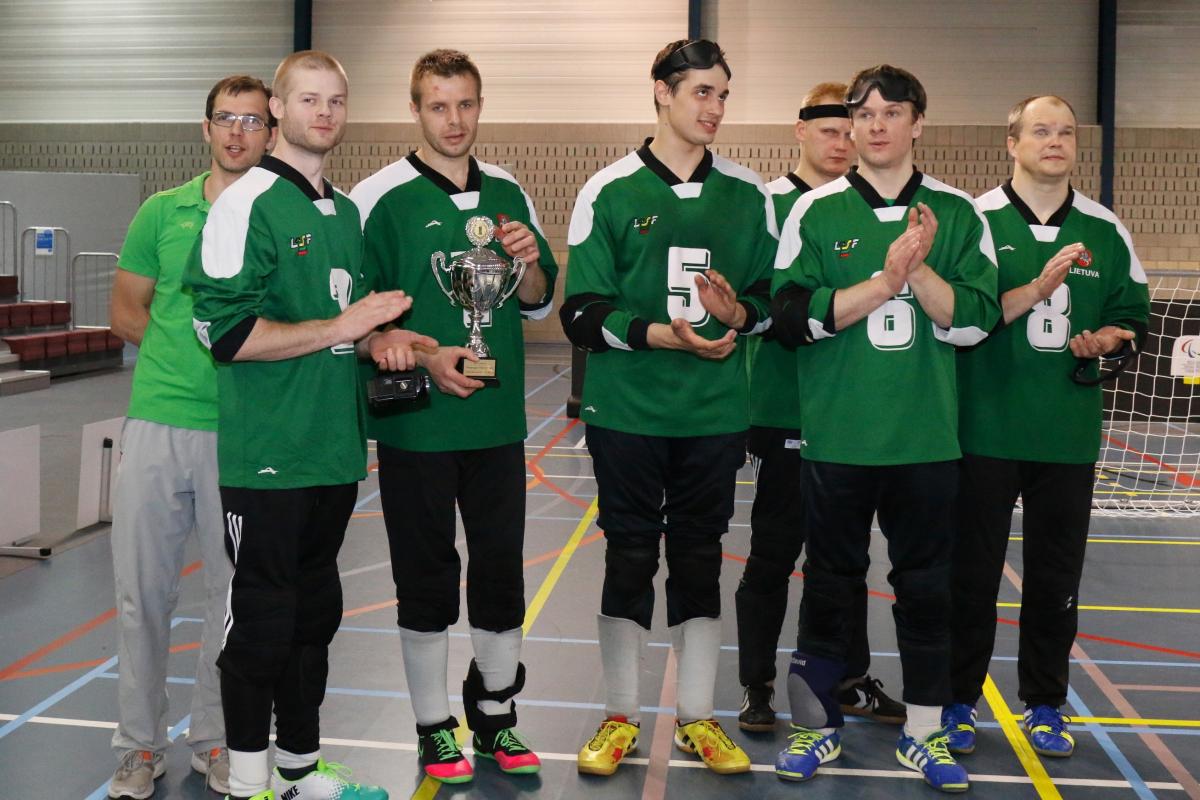 ·Lithuania has claimed 30 medals at the Paralympic Summer Games: G4-S11-B15.

·The NPC made its debut at the Barcelona/Madrid 1992 Paralympic Games.

·Lithuania is in 56th place on the Summer Games' all-time medal table.

·The NPC has been most successful in athletics, claiming four gold, eight silver and 13 bronze medals.

·There is no rights holding broadcaster in Lithuania, but the Paralympic Games can be watched live via the IPC’s website at www.paralympic.org.