Malaysia at the Rio 2016 Paralympics 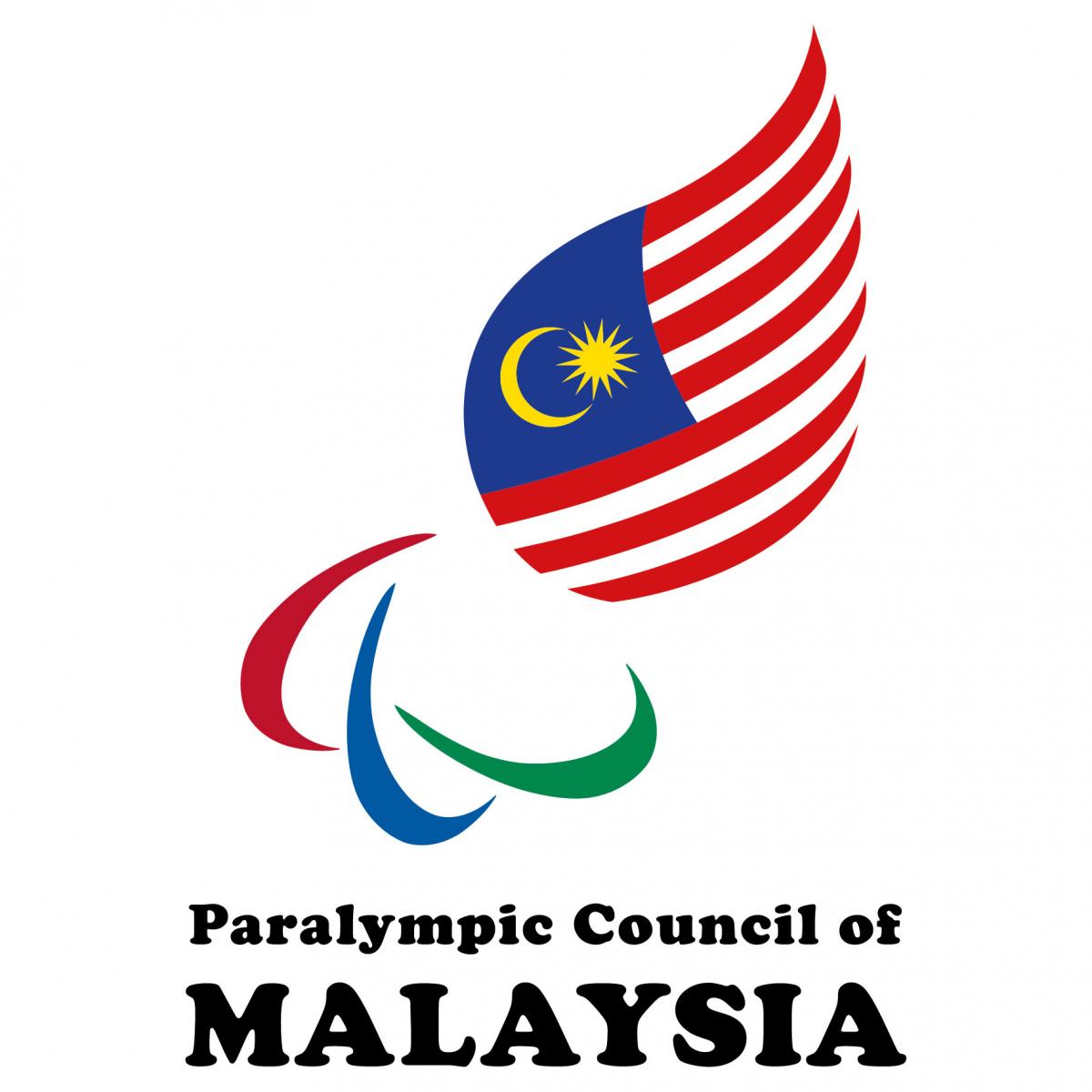 ·Malaysia is in joint 98th place on the Summer Games' all-time medal table.

·The NPC has been most successful in weightlifting , claiming one silver and two bronze medals.

·Lifter Kon Fatt Cheok and archer Hasihin Sanawi are Malasyia's most successful Paralympians in individual events with one silver medal each.

·Sanawi finished second in archery in the men's individual recurve W1/W2 four years ago in London, while Cheok claimed silver in the men's 52kg weightlifting in 1992.

·Malaysia's best result by a woman at the London 2012 Paralympic Games was a sixth place by Lee Chan Siow in powerlifting up to 56kg.

in the men's long jump T12 and Siti Nooriasah Mohamad Ariffin in the women's 400m T20.

·There is no rights holding broadcaster in Madagascar, but the Paralympic Games can be watched live via the IPC’s website at www.paralympic.org.