Malta at the Rio 2016 Paralympics 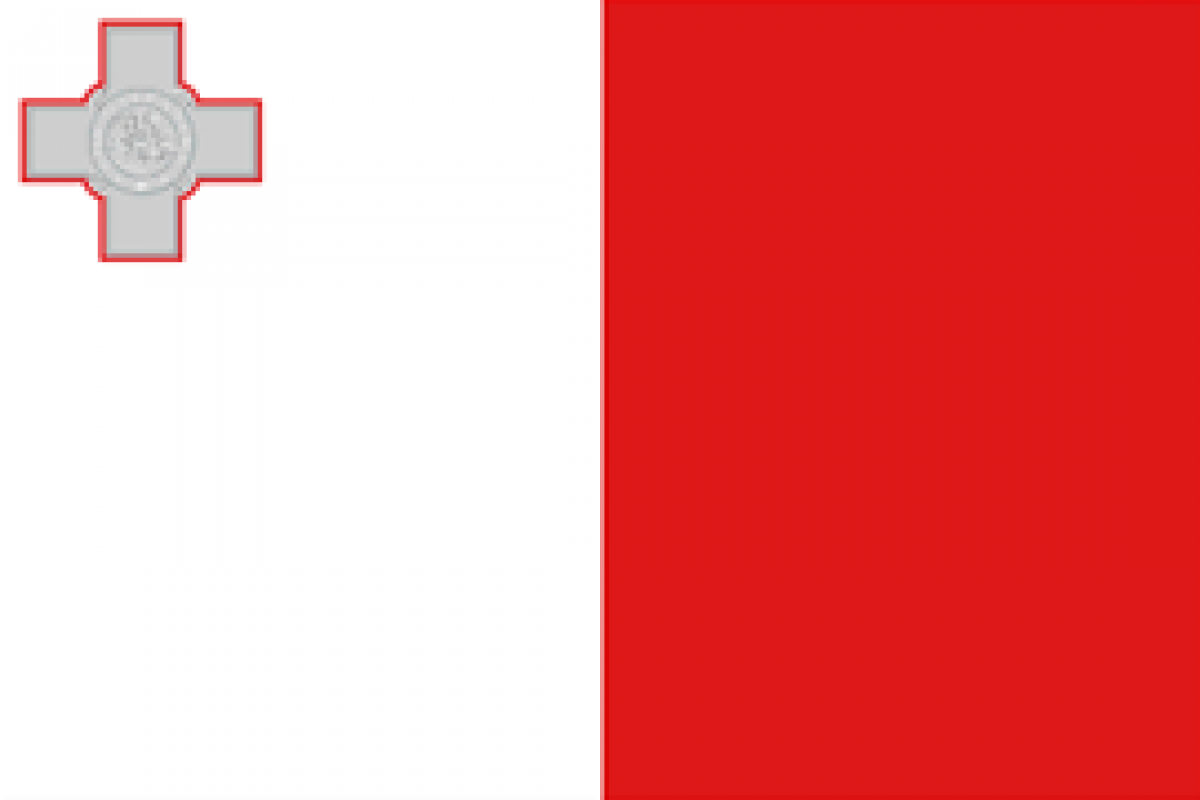 ·Malta has claimed seven medals at the Paralympic Games: S2-B5.

·Malta is in joint 99th place on the Summer Games' all-time medal table.

·The NPC has been most successful in athletics, claiming one silver and one bronze medal.

·The other medals came in snooker (three bronze), table tennis (one silver) and lawn bowls (one bronze).

·Fifteen-year-old Matthew Sultana was the sole representative for Malta at London 2012. His best result came in the men's 100m breaststroke SB9 (16th).

·There is no rights holding broadcaster in Malta, but the Paralympic Games can be watched live via the IPC’s website at www.paralympic.org.