Poland at the Rio 2016 Paralympics 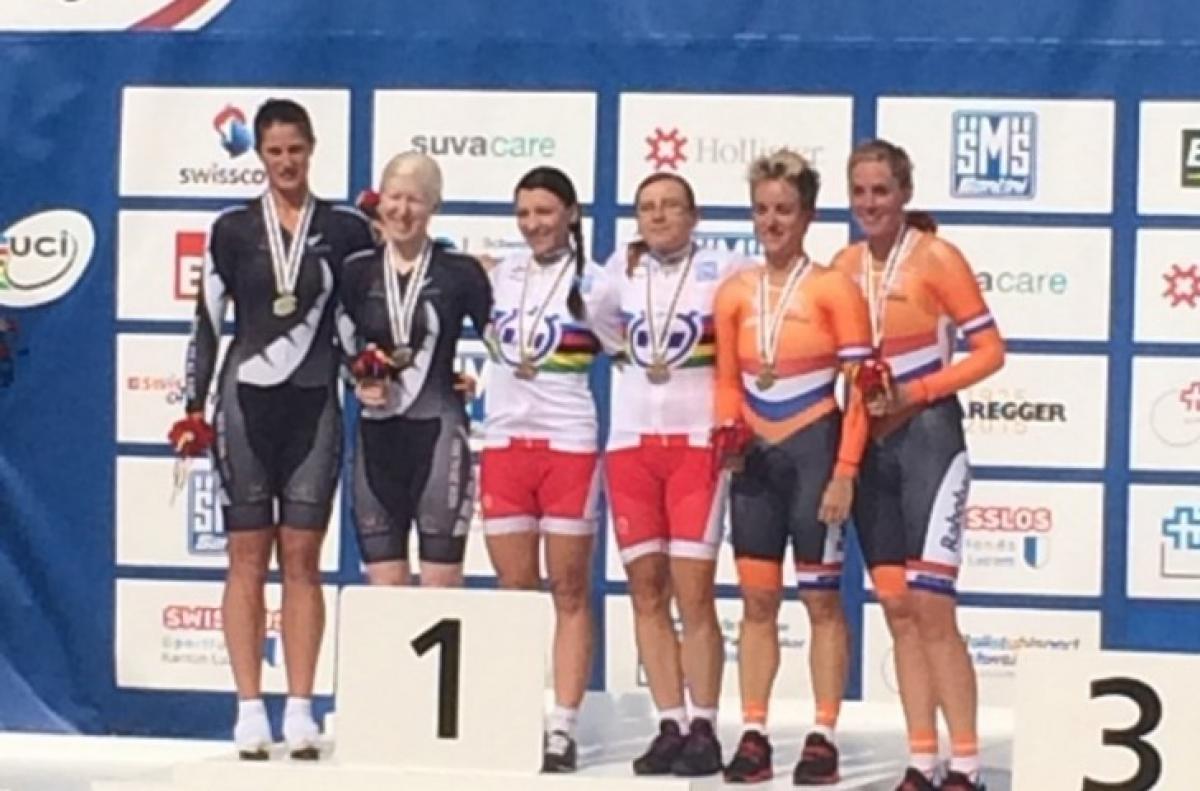 ·Poland is in ninth place on the Summer Games' all-time medal table.

·The NPC has been most successful in swimming, claiming 114 gold, 113 silver and 85 bronze medals.

·Natalia Partyka is on the IPC ones-to-watch list. She is the three-time defending Paralympic champion in women's table tennis class 10.

She won this event in Athens 2004, Beijing 2008 and London 2012. She also participated at the Olympic Games in Beijing and London.

·Iwona Podkoscielna is also the IPC ones-to-watch list. She is the reigning world champion in cycling, in the women's time trial and road

race tandem b as she won both events at the 2015 UCI Para-Cycling World Championships in Nottwil (SUI).

·Polskie Telewizija is the rights holding broadcaster in Poland for the Rio 2016 Paralympic Games. More information can be found on