Portugal at the Rio 2016 Paralympics 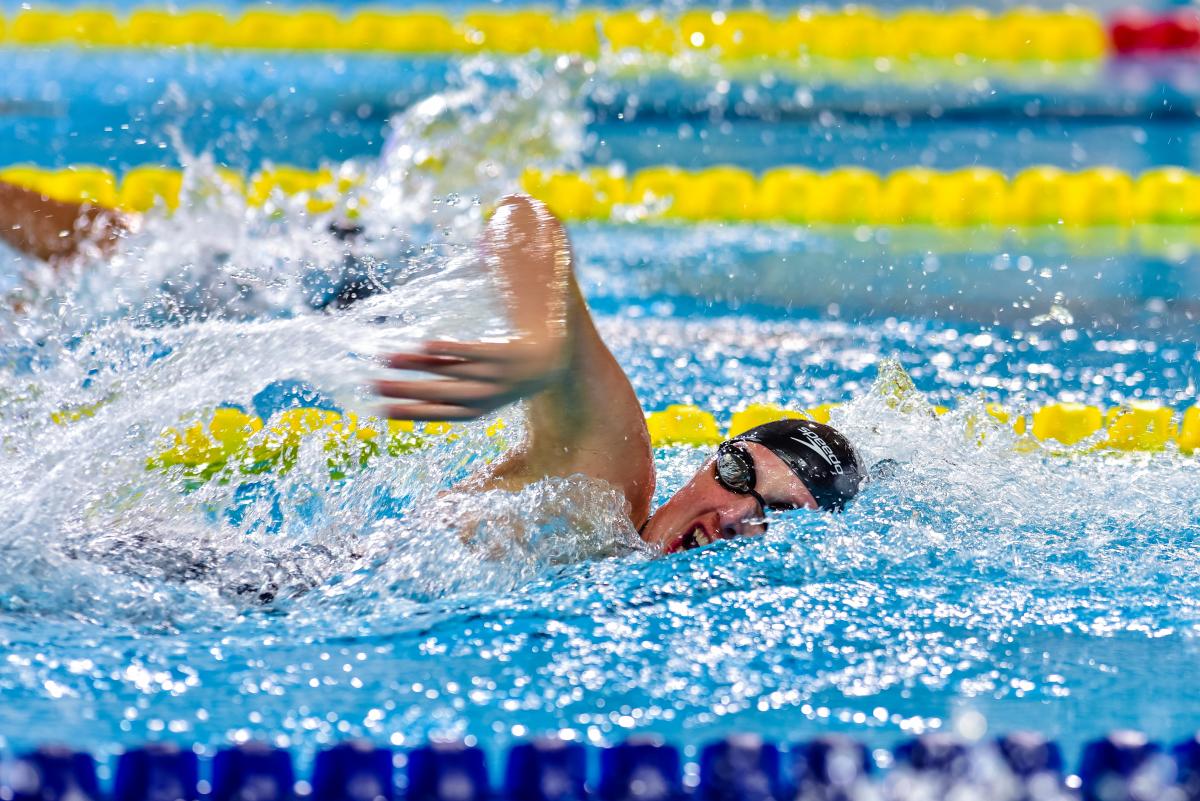 ·Portugal is in 40th place on the Summer Games' all-time medal table.

·The NPC has been most successful in athletics, claiming 17 gold, 15 silver and 19 bronze medals.

·Portugal has collected a total of 22 medals at the last three Paralympic Games, of which 13 came in boccia events including their only three gold medals.

·No other NPC has claimed more medals in boccia in Paralympic Games history than Portugal (24, G8-S10-B6).

·Swimmer David Grachat is one of the IPC's ones-to-watch. He finished third in men's 400m freestyle S9 event at the most recent 2015 IPC Swimming World

·Athlete Luis Goncalves is hoping to collect his second medal at the Paralympic Games. He is the reigning world champion in the men's 400m T12, in which he already

claimed a silver medal at the Beijing 2008 Paralympic Games.