Serbia at the Rio 2016 Paralympics 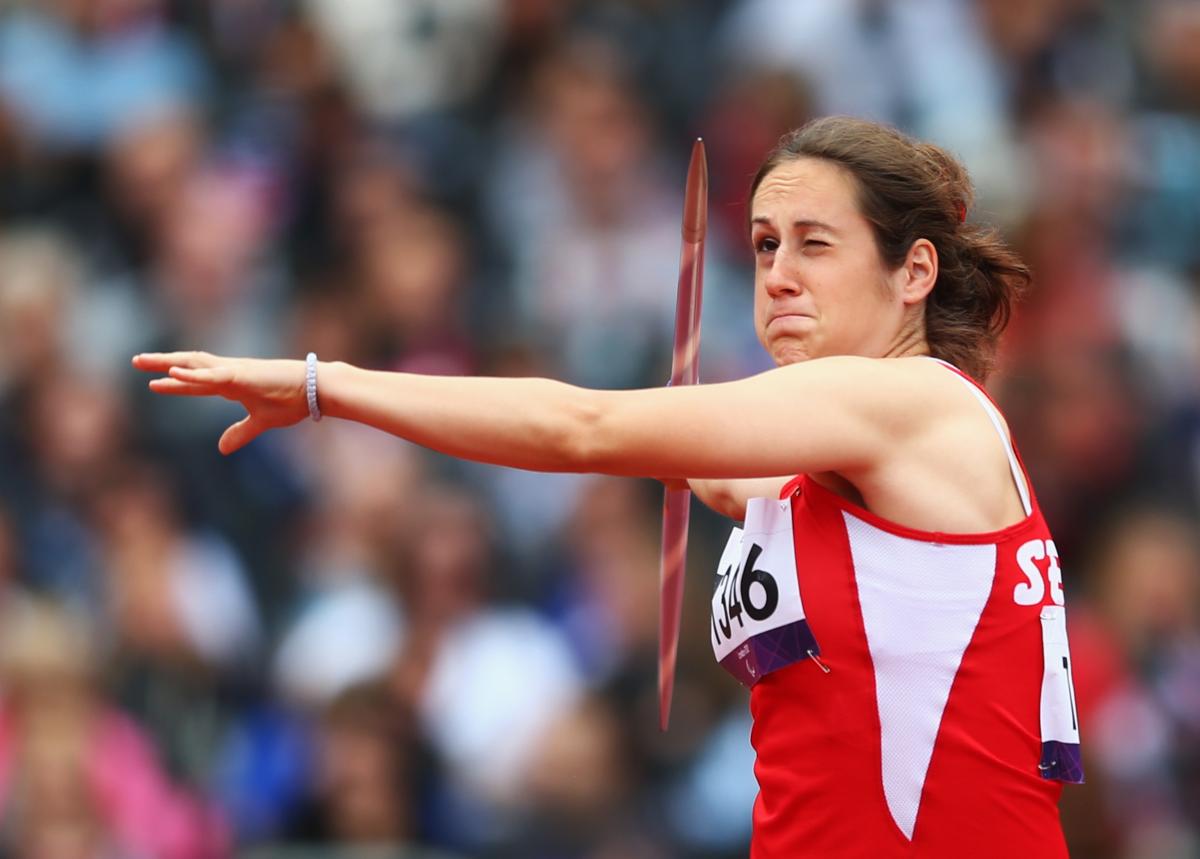 ·Serbia has claimed seven medals at the Paralympic Games: G2-S5.

·The NPC made its debut at the Beijing 2008 Paralympic Games.

·Serbia is in 71st place on the Summer Games' all-time medal table.

·The NPC has been most successful in athletics, claiming two gold and two silver medals.

·Their remaining three silver medals were won in table tennis.

·Athletes Tanja Dragic and Zeljko Dimitrijevic are Serbia's most successful Paralympians in individual events with both winning one gold medal.

·Borislava Peric Rankovic and Drazenko Mitrovic are Serbia's only multi-medallists at the Paralympic Games.

·Rankovic placed second at both the Beijing 2008 and London 2012 Paralympic Games in the women's singles class 4 in table tennis.

·Zlatko Kesler won a silver medal in London in men's singles class 3 in table tennis. It was his fifth Paralympic medal in total as he also claimed bronze for Serbia and

·There is no rights holding broadcaster in Serbia, but the Paralympic Games can be watched live via the IPC’s website at www.paralympic.org.