Slovenia at the Rio 2016 Paralympics 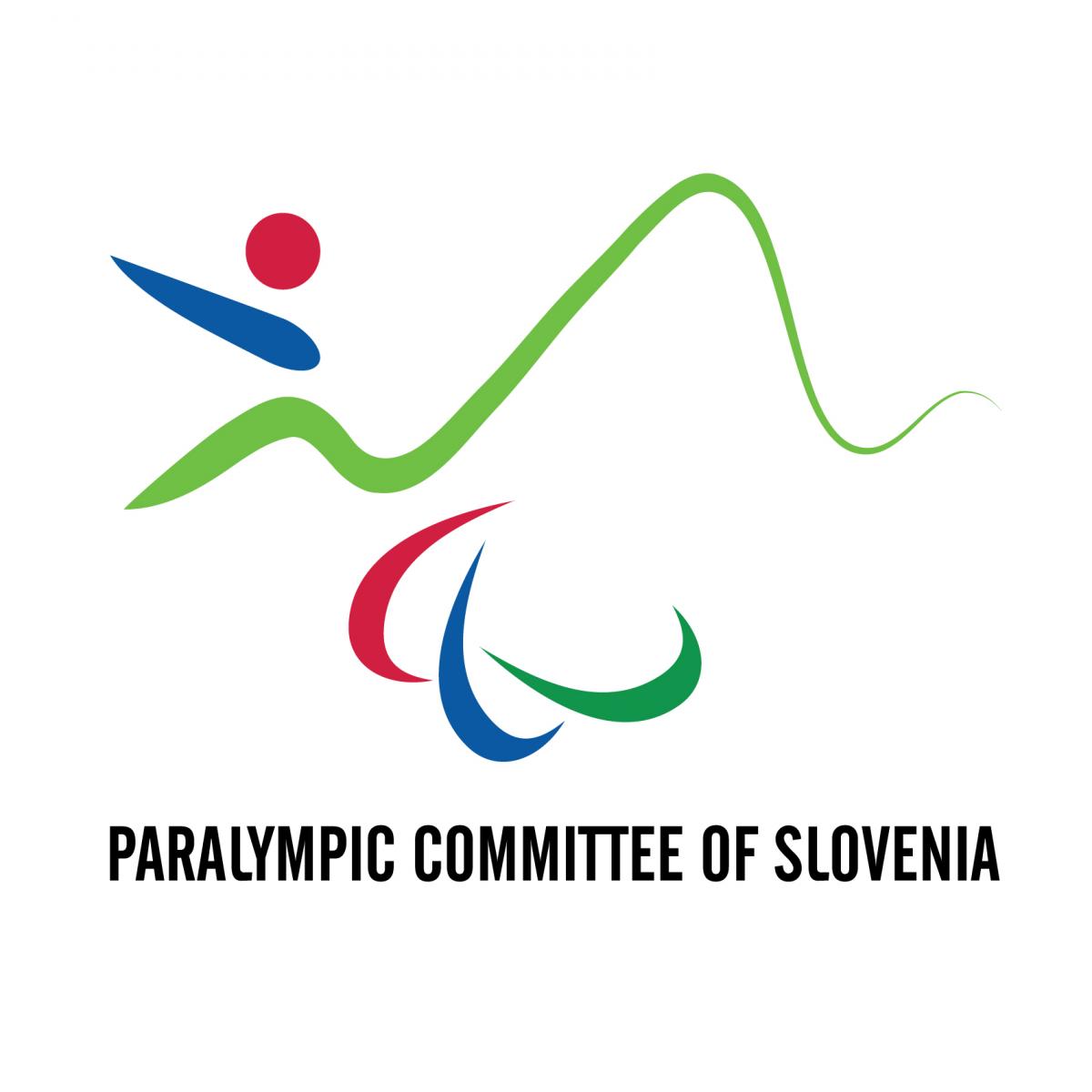 ·Slovenia has claimed 20 medals at the Paralympic Games: G3-S8-B9.

·Slovenia is in 63rd place on the Summer Games' all-time medal table.

·The NPC has been most successful in athletics, claiming two gold, four silver and five bronze medals.

·Four years ago in London, Slovenia grabbed two medals - bronze in the men's tandem B (Robert Mitošinka and Vladislav Janovjak) and silver in the mixed 10m air rifle

·Only Israel (14 medals) have won more medals in shooting than Slovenia (five) without winning a single gold.

· Radiotelevizija Slovenija is the Rights holding broadcaster in Slovenia for the Rio 2016 Paralympic games. More information can be found on their website.