South Africa at the Paralympics 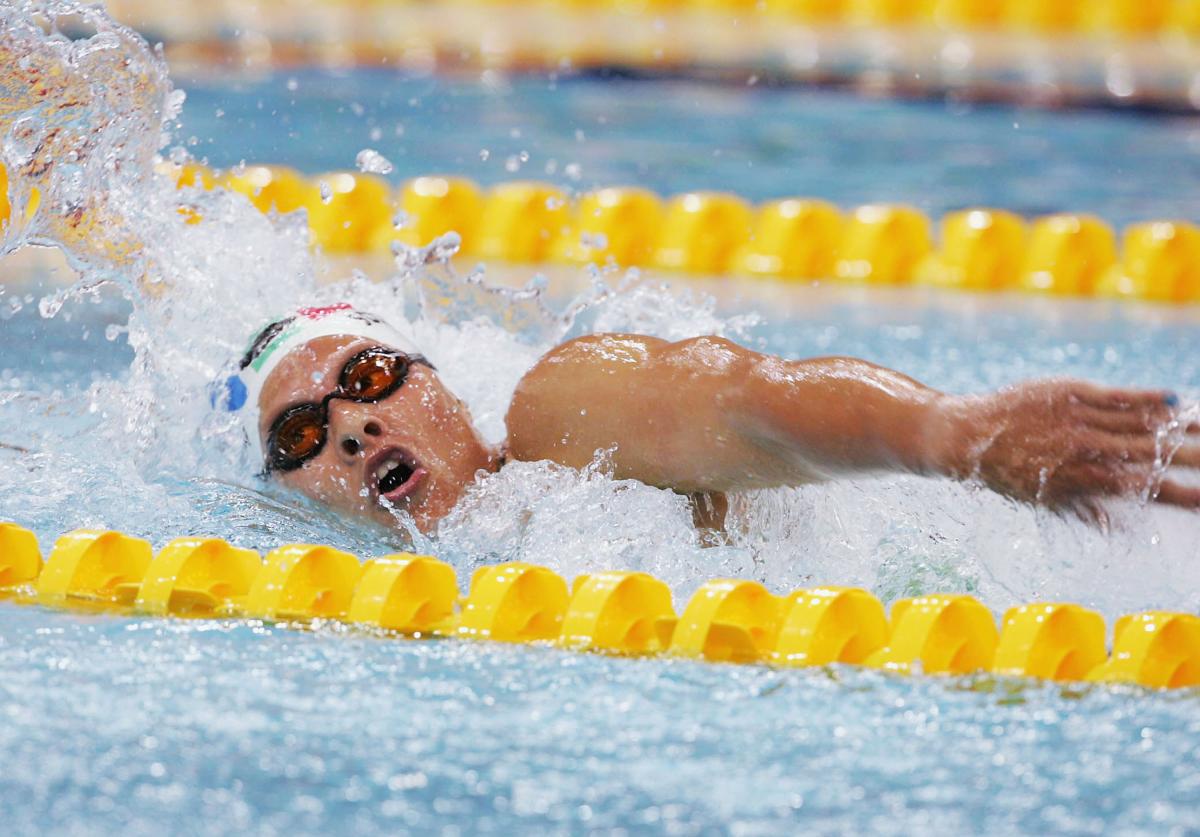 ·The NPC made its debut at the Tokyo 1964 Paralympic Games.

·South Africa is in 18th place on the Summer Games' all-time medal table.

·The NPC has been most successful in athletics, claiming 62 gold, 48 silver and 48 bronze medals.

·Kevin Paul will be aiming to regain his Paralympic title in men's 100m breaststroke SB9. He won the gold medal at the Beijing Games, but

finished second in this event at the London 2012 Paralympic Games. Paul became world champion in men's 100m breaststroke SB9 in

·Ilse Hayes won the gold medal in women's long jump T13 at the last two Paralympic Games, but will focus to win her first gold in

women's 100m T13 in which she finished second at both those Games. Hayes set a new world record in this event at the IPC athletics