Spain at the Rio 2016 Paralympics 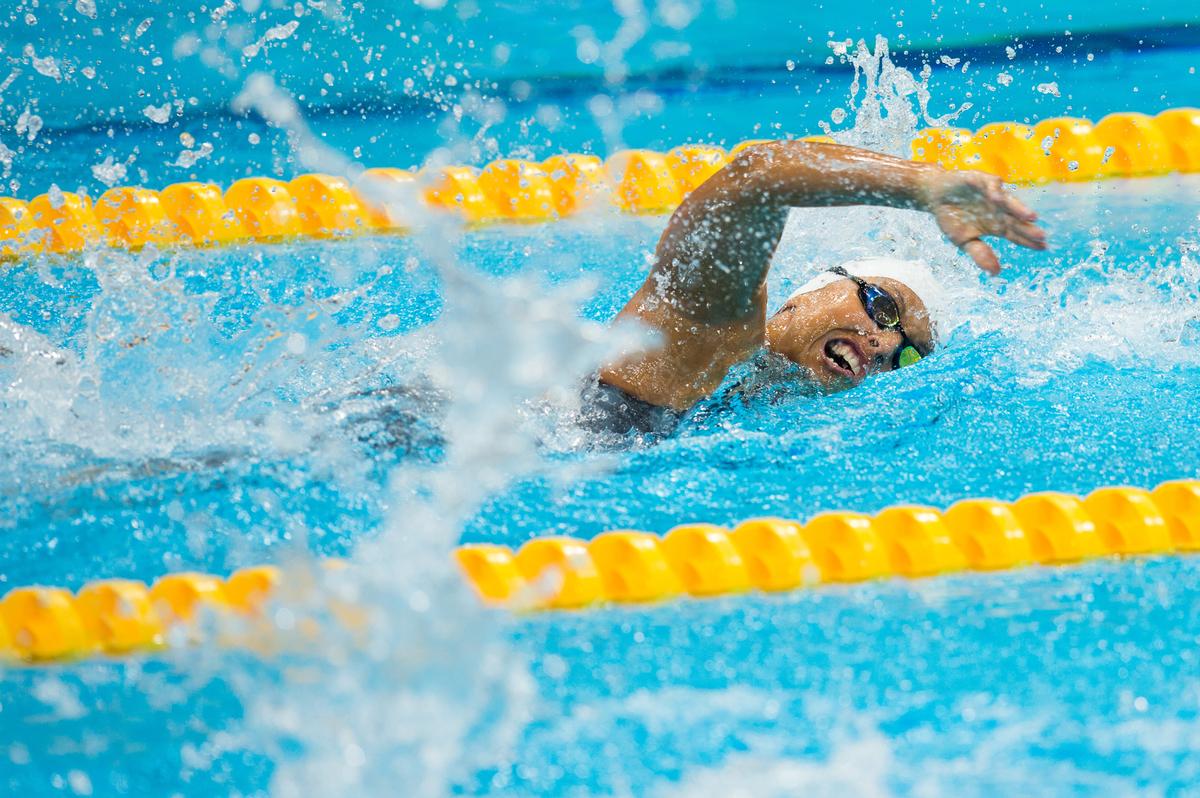 ·Spain is in 11th place on the Summer Games' all-time medal table.

·Spain hosted the Paralympic Games in 1992 when the event was held in Barcelona.

·The NPC has been most successful in swimming, claiming 102 gold, 109 silver and 110 bronze medals.

·Swimmer Teresa Perales is Spain's most decorated Paralympian, collecting a total of 22 medals (G6-S6-B10). She has won the women's 100m freestyle S5 event at each of the last three Paralympic Games, in which she currently also is the reigning European and world champion.

·Alvaro Varela won a gold medal in men's table tennis singles class 8 event at the Sydney 2000 Paralympic Games, but failed to win another gold medal since (bronze in 2008, two silver in 2012).

·Perales and Varela are on the IPC's ones-to-watch list for the Rio 2016 Paralympic Games.

·Only Portugal (24) has claimed more medals in boccia at the Paralympic Games than Spain (19).