Sweden at the Rio 2016 Paralympics 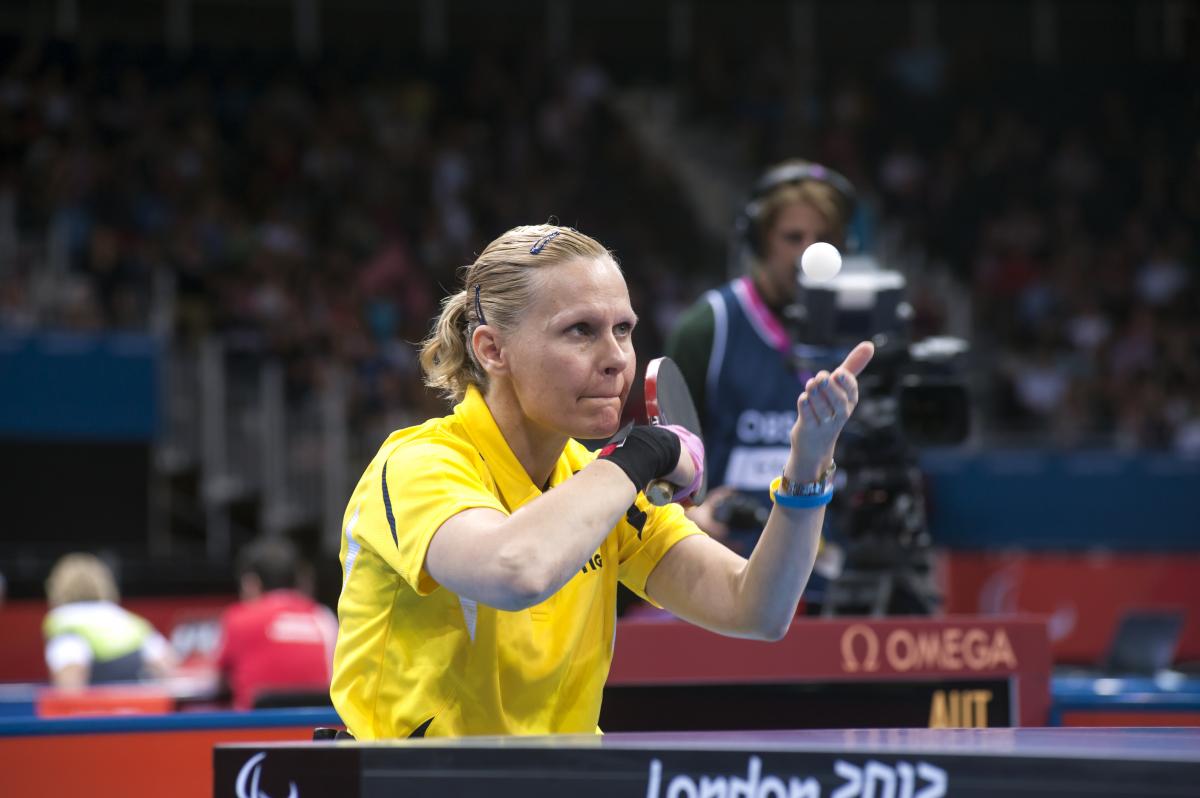 ·The NPC made its debut at the Tokyo 1964 Paralympic Games.

·Sweden is in 10th place on the Summer Games' all-time medal table.

·The NPC has been most successful in swimming, claiming 104 gold, 111 silver and 72 bronze medals.

·Jacobsson has won at least one gold medal at each of the last nine Paralympic Games (1980-2012), already a record.

·He is the most successful male athlete in individual events at the Paralympic Games. Only United States' Trischa Zorn (G30-S8-B4) has won more individual medals than

·Anna Carin-Ahlquist is the defending Paralympic champion in women's table tennis singles class 3 event. Only one athlete managed to successfully defend her Paralympic

·Sweden has won 55 gold medals in athletics, second-most after swimming. The NPC managed to win only one gold medal at the last six Paralympic Games: Per Vesterlund

·The Swedish rugby team hope to claim the NPCs first Paralympic medal in the sport in Rio. They finished in the top-3 at each of the last five European Championships,

·Tomas Hjert has been part of the rugby team at the last two European Championships and at the London Games in 2012, where Sweden finished sixth. Hjert is a former

able-bodied ice hockey player who used to play in the Swedish Division One.

·Hjert, Carin-Ahlquist and Jacobsson are on the IPC's ones-to-watch list for the Rio 2016 Paralympic Games.

·Sveriges Television Ab is the rights holding broadcaster in Sweden for the Rio 2016 Paralympic Games. More information can be found at http://www.svt.se.