Uzbekistan at the Rio 2016 Paralympics 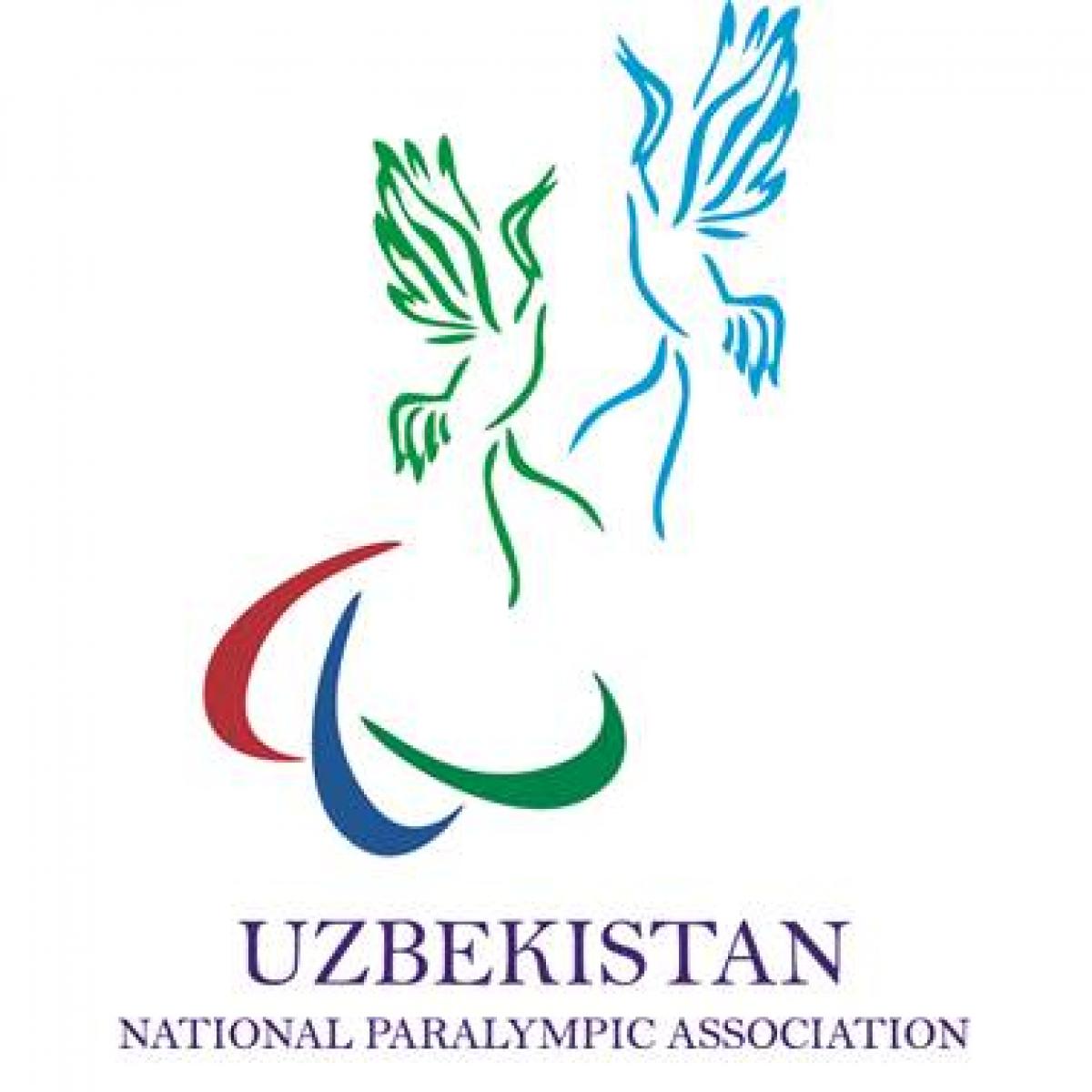 ·Uzbekistan has claimed one medal at the Paralympic Games: S1.

·That single medal came at the London 2012 Paralympic Games in judo. Sharif Kalilov claimed a silver medal in the men's up to 73kg event.

·The NPC made its debut at the Athens 2004 Paralympic Games.

·Uzbekistan is in joint 102nd place on the Summer Games' all-time medal table.

·Shirin Sharipov took a silver medal in men's up to 100kg at the 2014 World Championships. He won that same event at the IBSA World Games in Seoul in 2015.

·At the 2015 IPC Athletics World Championships in Doha, Uzbekistan grabbed four medals (G1-S1-B2). They will be aiming to continue their medal winning streak in Rio de

·There is no rights holding broadcaster in Uzbekistan, but the Paralympic Games can be watched live via the IPC’s website at www.paralympic.org