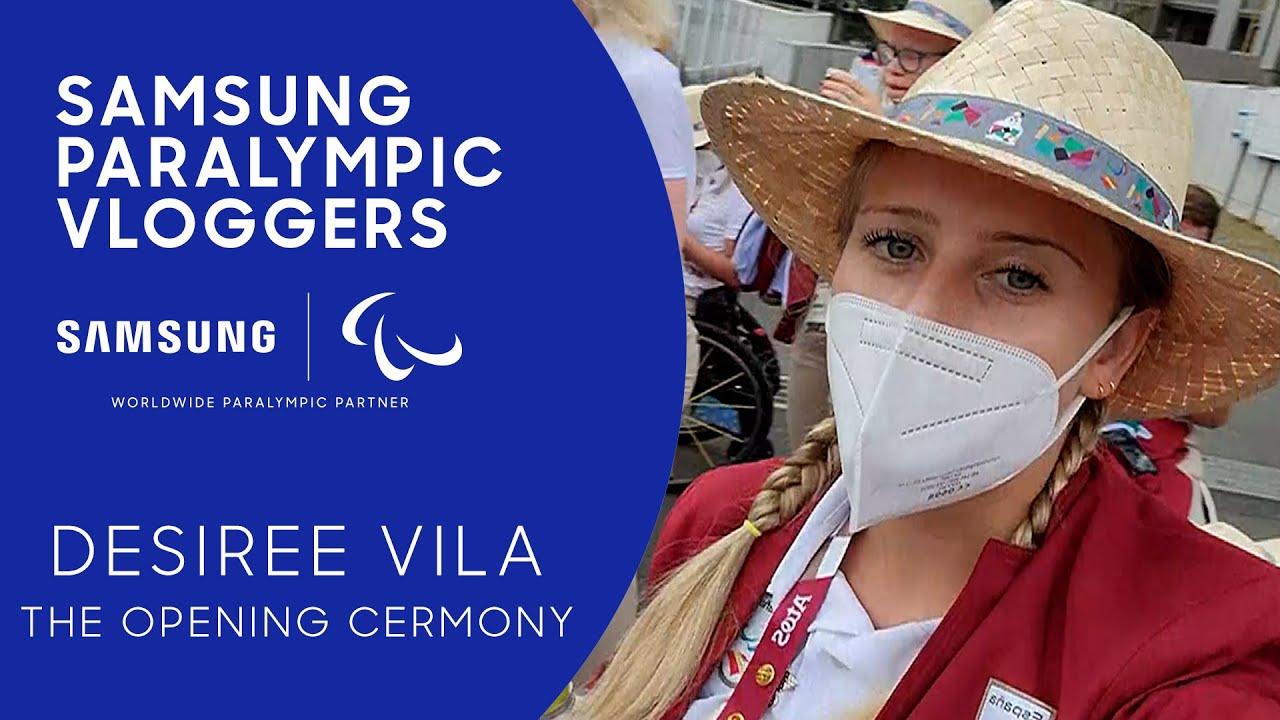 If you’re looking for rising stars of the Paralympic Movement, look no further than Desirée Vila. The Spanish sprinter and long jumper will make her Paralympic Games debut in Tokyo, and is set to do so with a nation behind her. Already a star of social media and the literary world after the release of her autobiography, Vila is set to be one of the most in-demand athletes throughout the Games due to her joyous personality and will to