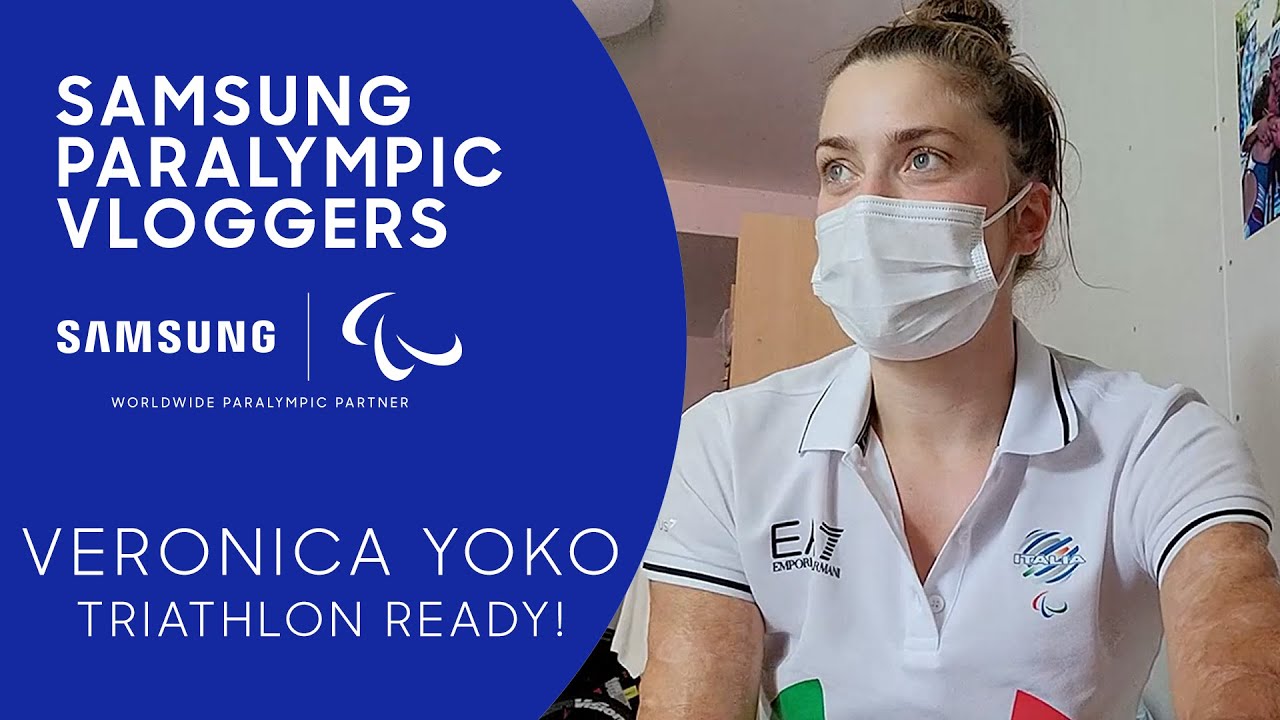 Italian athlete Veronica Yoko Plebani keeps changing sports – and every one she changes to, she is phenomenal in. This time preparing for her bow in Para triathlon, Plebani began her career in the world of snowboarding, competing at the Sochi 2014 Winter Paralympic Games.

Two years later, she switched snow for water, competing in the KL3 canoe in Rio. And now in Para triathlon, she has a huge opportunity to claim her first medal, picking up numerous golds in recent years and consistently ranked in the top five worldwide.