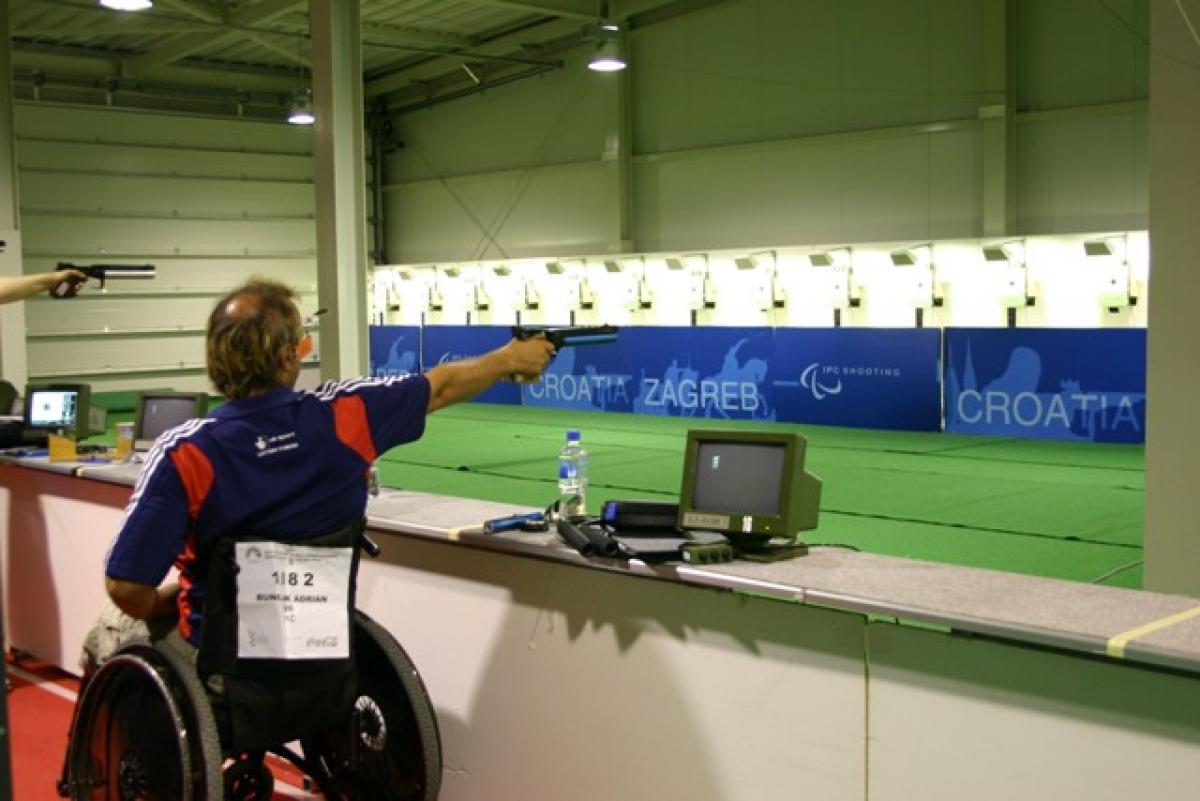 The 2010 IPC Shooting World Championships were held in Zagreb, Croatia and featured 246 athletes from 43 countries.

To begin the eight days of competition on 16 July, a colourful Opening Ceremony brought in several dignitaries, including the Prime Minister of Croatia, Jadranka Kosor, who gave a welcoming speech to all of the athletes.

On 22 July, the World Championships also had a special visit from the British Ambassador in Croatia, HM Ambassador David Graeme Blunt, who was able to see the precision and accuracy of the Paralympic Sport at its highest level.

In competition Serbia's Dragan Ristic gave a strong performance in the Men's 10m Air Rifle Prone event, finishing first with a total of 706.6 points. He was closely followed by Hongxiang Yuan from China with 706.2 points. His compatriot Jie Liu won the bronze medal with a result of 706 points, making it one of the closest competitions of these World Championships.

France’s Raphael Voltz took the gold medal in the 10m Air Rifle (Standing) with a result of 704.8. He was followed by Korea’s Jiseok Lee and New Zealand’s Michael Johnson who both finished less than one point behind the French athlete, and within 0.1 point of each other.

Korea’s Sungwon Jang was on top with a total of 706.3 points, followed by compatriot Jaeyong Sim who scored 705.9 points in the 10m Air Rifle Prone event. Coming in behind the Korean pair was Great Britain’s Matthew Skelhon with 704.6 points

The team events for R8, R9 and P5 were cancelled due to the low number of entered NPCs in the event.

Croatian Prime Minister Ms. Jadranka Kosor said in her address that the city of Zagreb was delighted to be the site of the big event, and that the choice of Croatia by the IPC is truly a huge honour and recognition of both NPC Croatia and all men and women with a disability in the country. 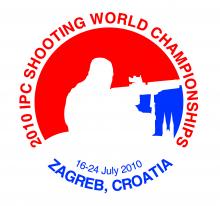