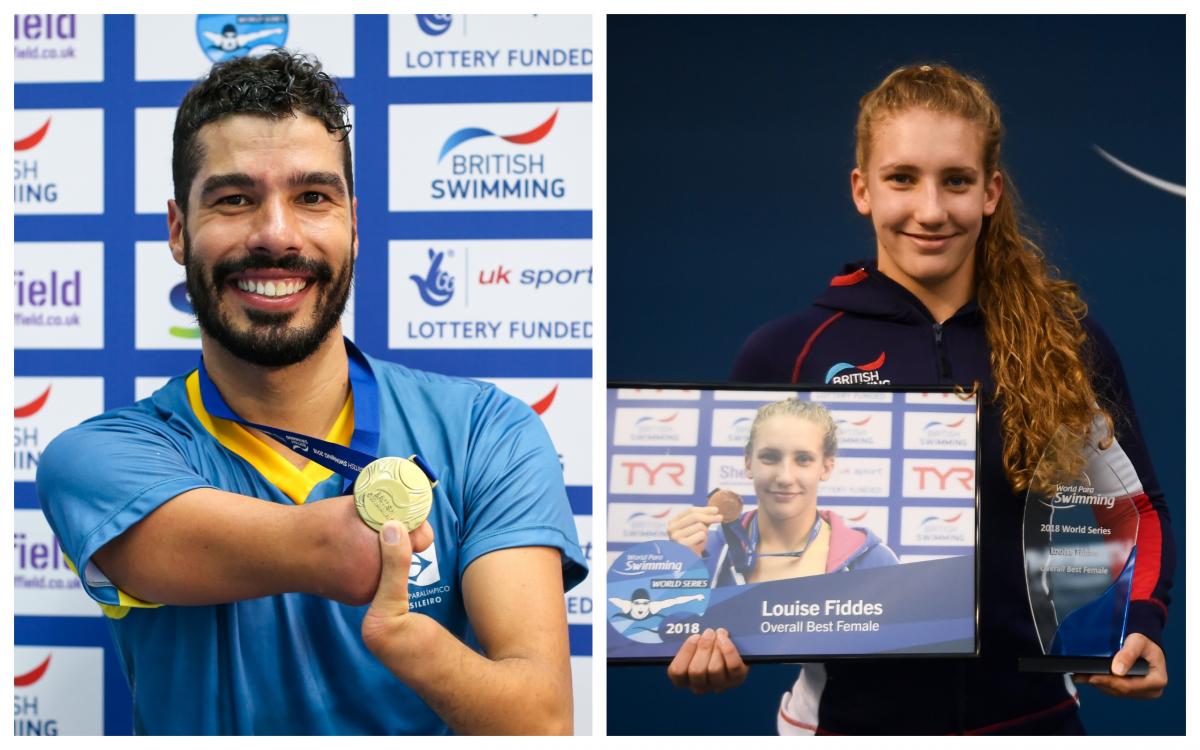 The 2019 World Series will be the largest to date taking place in Seven countries across four continents from February to June. The competition is going into its third season bringing together the world’s best swimmers in some of the biggest and most traditional events on the planet.

Australia and Singapore are the two countries making their debut as World Series hosts.

After each event, the World Series rankings will be updated on World Para Swimming's website.

The first city on the 2019 World Series circuit will also be a first-time host. Melbourne will stage the opening event at the Melbourne Sports and Aquatic Centre (MSAC), a world-class swimming facility that is designed with a 10-lane 50m competition pool, 8-lane 50m training pool and an audience capacity of 3,000. The World Series will also be held in conjunction with the able-bodied OPTUS Victorian Open Long Course Championships.

Indianapolis will host a World Series event for the third successive year when the competition returns there in April. 198 swimmers from 17 countries competed in 2018, with home favourites USA dominating in the water.

The Brazilian city is another three-time host of the World Series and will be hoping for more home success. The 2018 competition saw reigning World Series champion Daniel Dias win double gold to get his title defence off to the perfect start – could history repeat itself in 2019?

Glasgow will make its debut as a World Series host in 2019, but Scotland’s largest city has Para swimming pedigree having staged the World Championships in 2015

Singapore World Para Swimming World Series 2019 will be the first time the tour series is setting foot in Asia. Singapore is honoured to be part of the largest World Series for para swimming, lining up as the 6th hosting country for the 2019 leg.

The competition will be held at the OCBC Aquatic Centre, a world-classswimming facility that is designed with a 10-lane 50m competition pool, 8-lane 50m training pool and an audience capacity of 3,000. At this competition, participants can look forward to qualifying and acclimatize for the World Para Swimming Championships 2019, with Tokyo 2020 Paralympics in sight.

The Italian city returns as a World Series host for the second season running following a successful debut in 2018. The picturesque venue by the sea features not one, but two swimming pools, where more than 260 swimmers from 31 countries competed in the 2018 edition.

The season finale World Series event will again take place in Berlin for the third year in a row. It was a spectacular ending to the Series in 2018, with several world records broken, most notably by Belarus’ Paralympic superstar Ihar Boki, who set four new world records on his way to double gold.