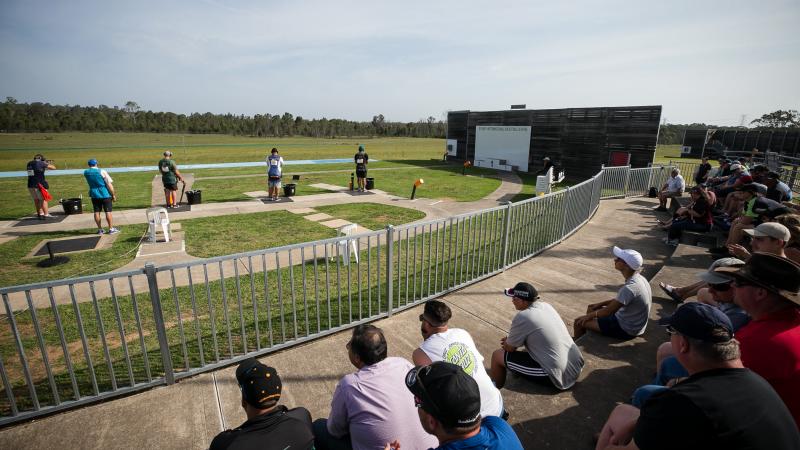 The World Shooting Para Sport Championships take place in Sydney, Australia, from 12-18 October and will be the seventh edition of the Worlds. It will be the first one to combine rifle, pistol and Para trap disciplines.

The Sydney International Shooting Centre is set on 80 hectares of semi-rural bushland in the heart of Western Sydney only 50 minutes outside the city's central business district.

Purpose-built for the Sydney 2000 Olympic and Paralympic Games, it is one of the best shooting venues in the world and is capable of delivering international, national, state or club shooting events.

With multi-purpose facilities the venue also lends itself to corporate and social events, conference and trade shows, community and sporting events and much more.

This world class venue offers a vast selection of event facilities including:

Sydney is Australia's largest cities and the state capital of New South Wales on the east coast. Home to more than five million people, it has a number of world-famous landmarks, most notably the Sydney Harbour Bridge and the Sydney Opera House. The city also plays host to dozens of beautiful beaches, including the iconic Bondi.

The area has been inhabited by Indigenous Australians for at least 30,000 years, with the first European settlers arriving in 1788. More than 250 languages are currently spoken in the city.